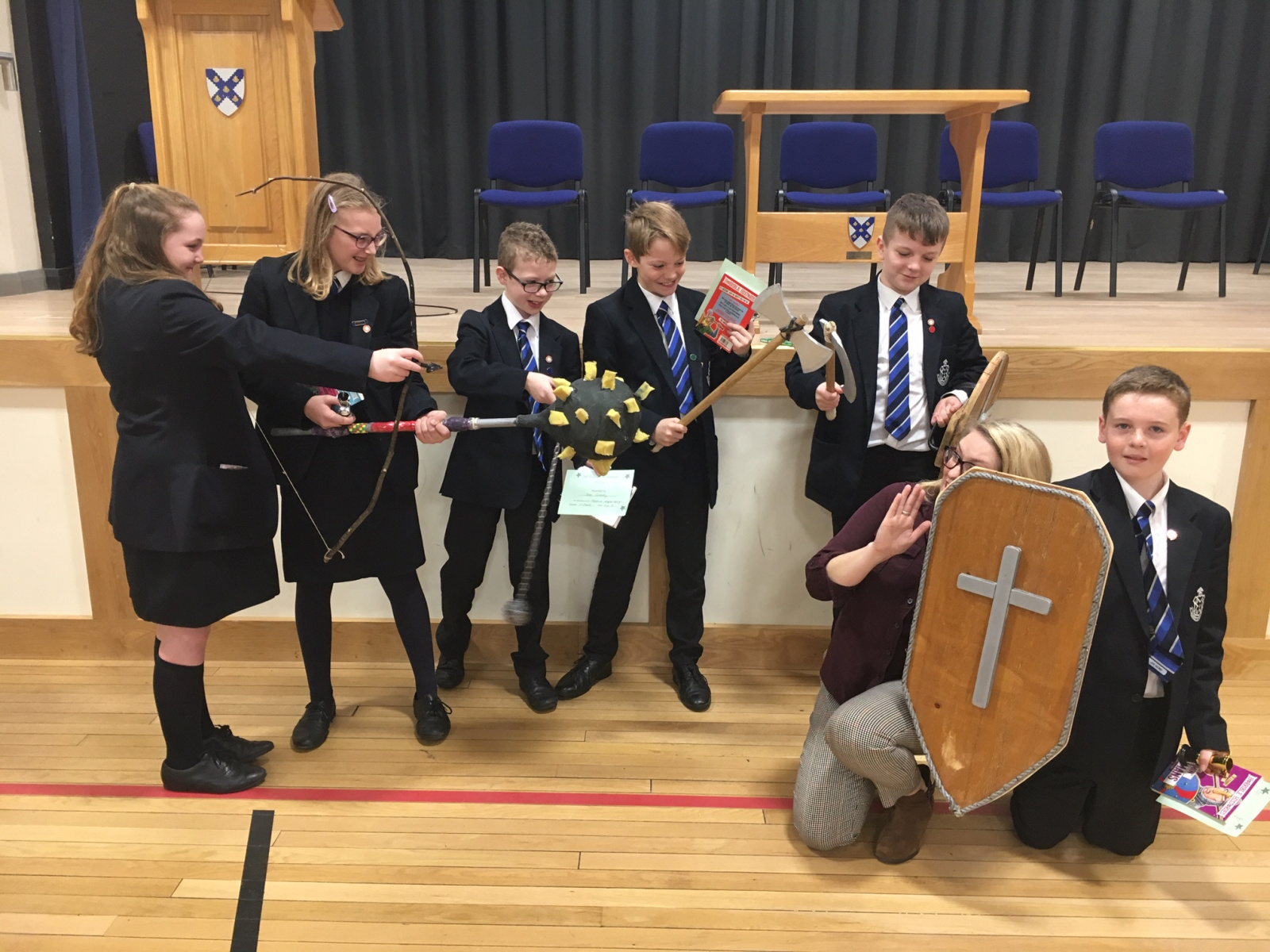 Year 8
What is History; The Norman Conquest; The Black Death; The Peasants Revolt; The Reformation; Tudor England; The Spanish Armada.

Year 9
Colonialisation; Ireland and the Plantations; The Williamite Wars; The Impact of Empire (Canada, India and the Slave Trade).

Year 10
The 20th Century – Who was to blame for the Titanic Disaster? What caused the First World War and what was it like for the soldiers? Why did Germany get all of the blame? Was JFK killed by his own men? Did man really land on the moon?