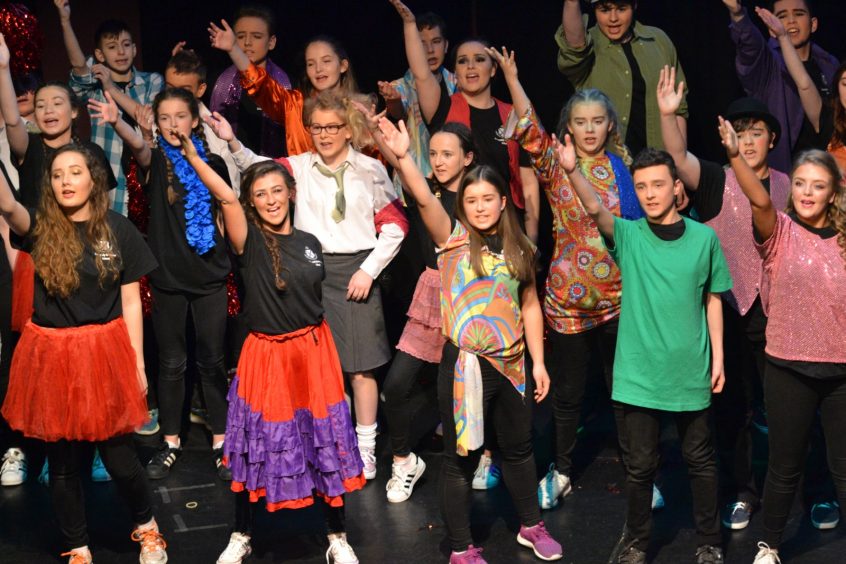 Rehearsals for plays and musical productions usually occur 2-3 times per week, at lunch or after school. Saturday rehearsals are also normal, especially in the weeks leading to performances.

There is an annual production, which can be either a musical or drama production. There are fantastic opportunities for pupils of all ages to be involved both onstage and back stage (lighting, costumes, make up, sound, props., stage). Past productions have included:

A review of show tunes from contemporary Broadway musicals.

Application for Half Colours