In 2018, Limavady Grammar once again visited CERN in Switzerland as part of a 6th Form Physics Trip. The pupils who travelled on this trip found it to be exciting, educational and unique. I’m sure you’ll agree that it’s a trip not to be misses as they reflect:

Day 1 embodied a considerable amount of map reading, with the occasional disagreement, which finally allowed us to navigate the city of Geneva, where we had a walking tour of the sights. We made our way to the St. Pierre Cathedral, the Palace of Nations, and the Broken Chair sculpture, not forgetting to take plenty of pictures for our Instagram accounts – have to make those at home jealous! Soon, it was now time to face the next challenge, dinner. Feeling more ambitious than a McDonalds but not brave enough for fondue, pizza became the dinner of choice. Funnily, we hadn’t anticipated the entire menu being what some would describe as good old ‘jibberish’. . . apparently having friends who study A-Level French has its perks!

On day 2 we woke up bright and early with smiles on our faces in the motivated pursuit of knowledge! Just kidding, we looked like extras from ‘the Walking Dead’… Fortunately, the prospect of visiting CERN was just enough to keep us from nodding off. On arrival, our brains could hardly comprehend the genius as our guide educated us on the inner workings of the large hadron collider. Claude, our wonderful guide for the day (definitely beating Mr. Purcell’s Physics classes) used the analogy that, in CERN, the collisions of particles are like car crashes where, instead of the cars being destroyed, trains and trucks are produced! Transformer-like, don’t you think? After learning the basics of elementary particles, we were shown around the cryogenic test facility as well as being able to see the alpha magnetic spectrometer, or rather, a model, since the real version is 500 miles above us on the ISS! So far, we only know what 5% of the universe is made up of; the AMS looks to discover the remaining 95%.

Our life changing morning was concluded with a visit to the gift shop and some lunch. Some of us had a more expensive lunch than others as the cost was calculated by the weight of what we were about to eat. Fully fed, we finished the day with a train ride to Paris.

Day 3. After some well needed sleep, there was a definite buzz to our group…or maybe it was just the constant chorus of Disney songs. This was the day we got to spend at Disneyland Paris; selfies were taken, Minnie Mouse ears bought, and rollercoasters were ridden. Fireworks provided the spark to the end of a truly magical day! The only complaint to be heard from this day was that ‘It’s a small world’ was stuck in everyone’s head… on repeat… for the next month!
Day 4 took us into Paris where, thanks to our trusty bus driver Manuel, and our very own tour guide Mrs Henry, we saw sights such as the Sacré-Coeur, Arc de Triomphe, Notre Damme and of course, the Eiffel tower. We even visited the top of the Montparnasse tower which gave spectacular views over the city of Paris. Again, cameras were at the ready on this, our final day of the trip!
Huge thanks to Mr Purcell, Mrs Cartwright, Miss Craig and Mrs Henry for putting up with us all for this life-changing week! 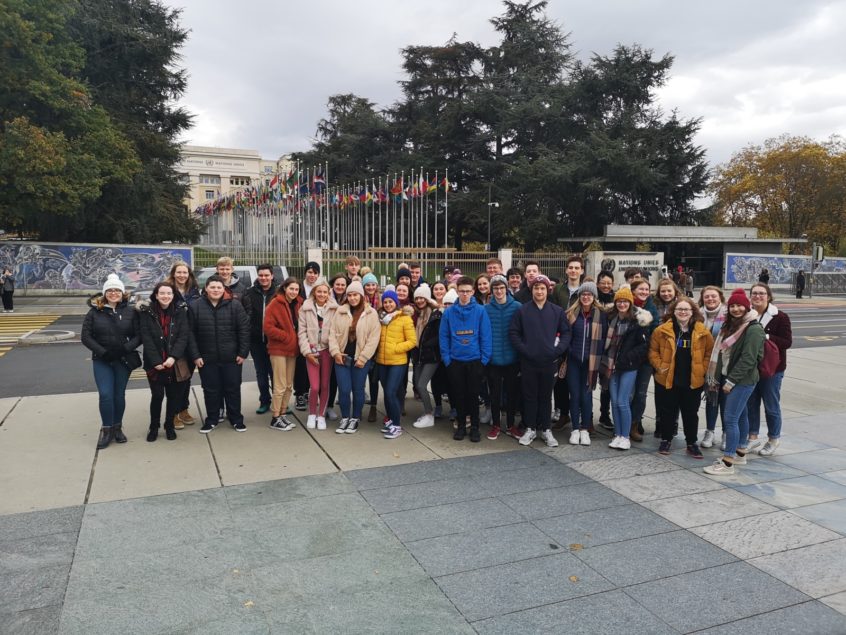 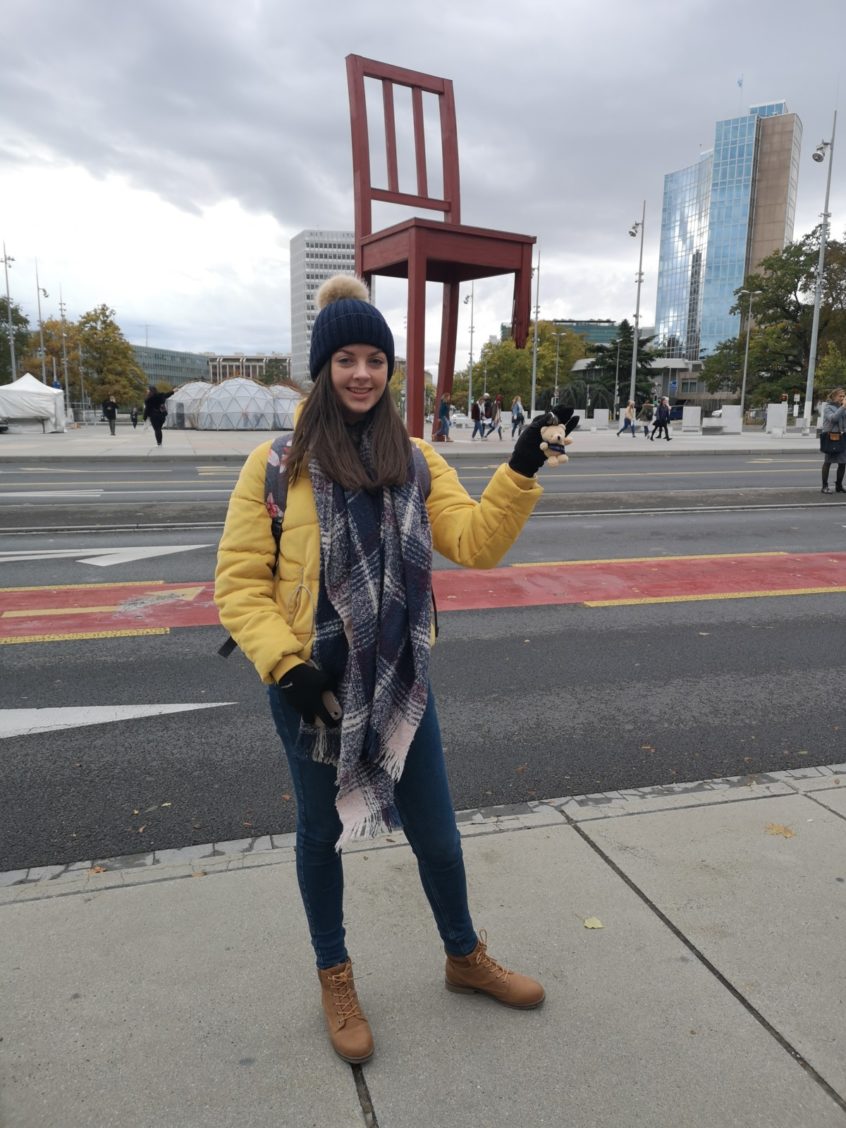 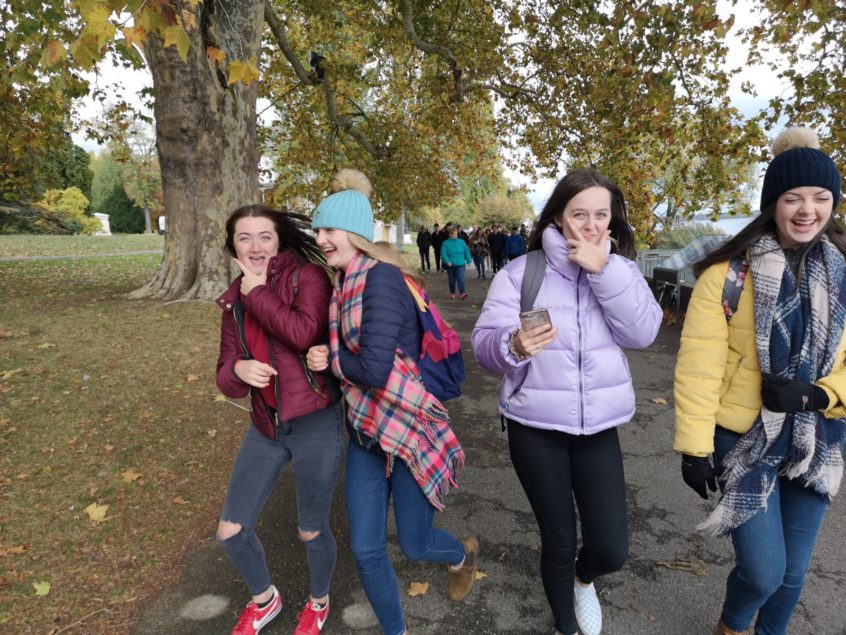 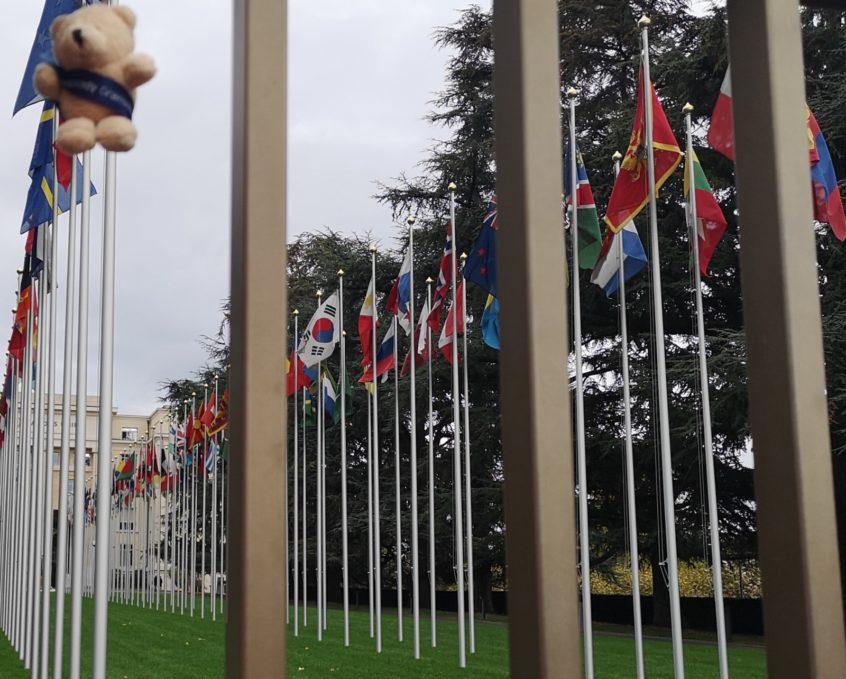 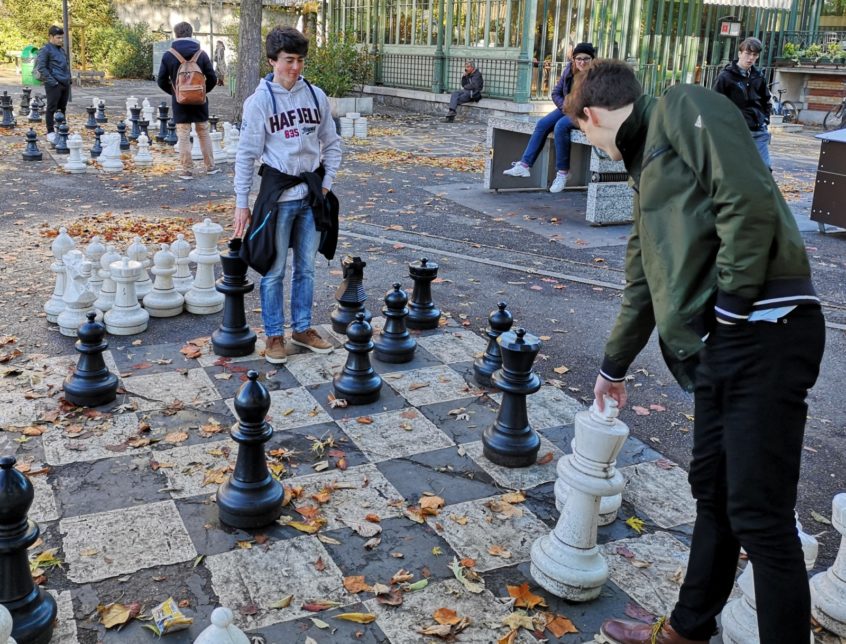 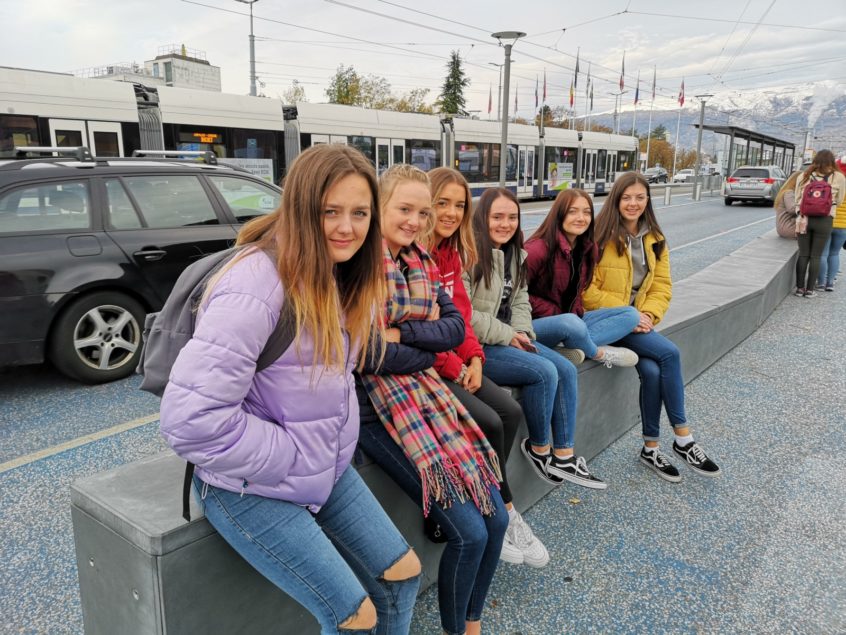 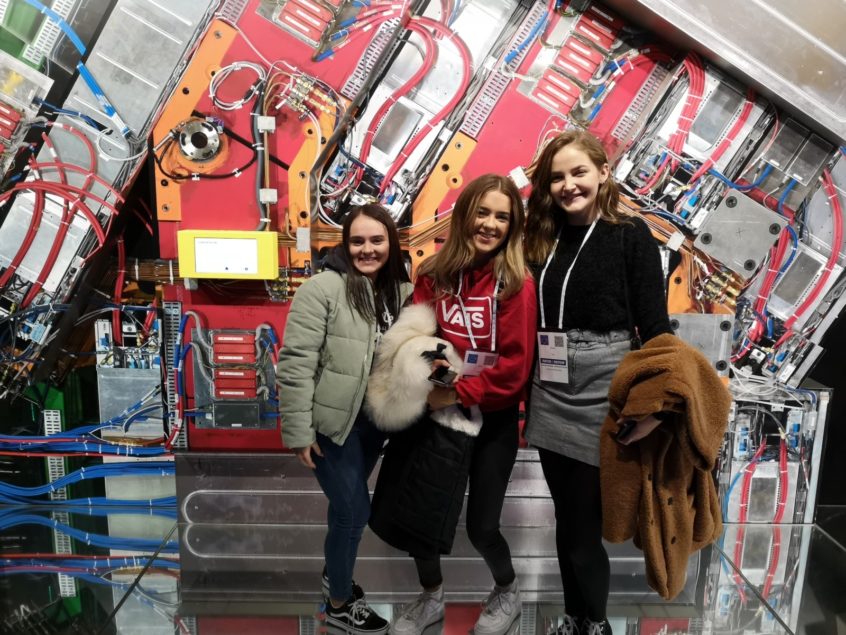 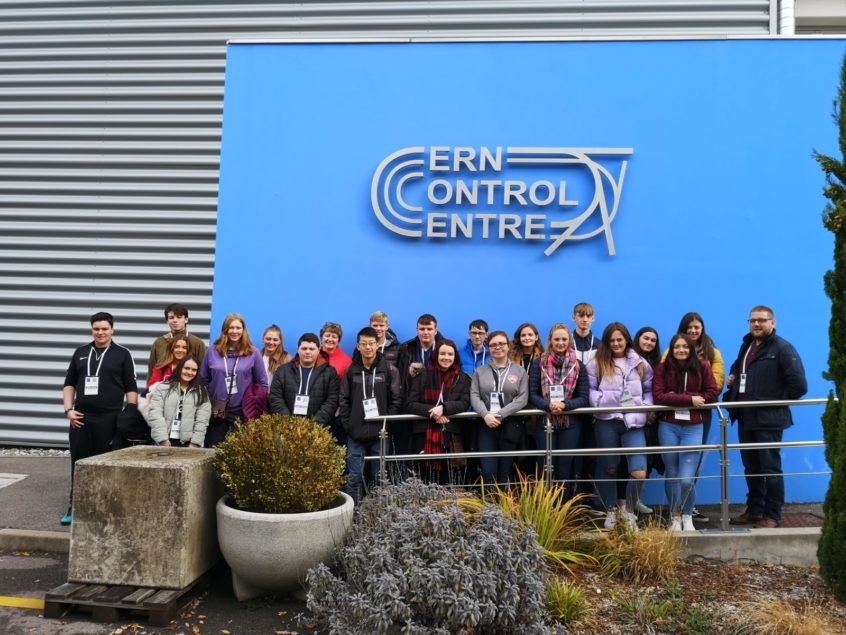 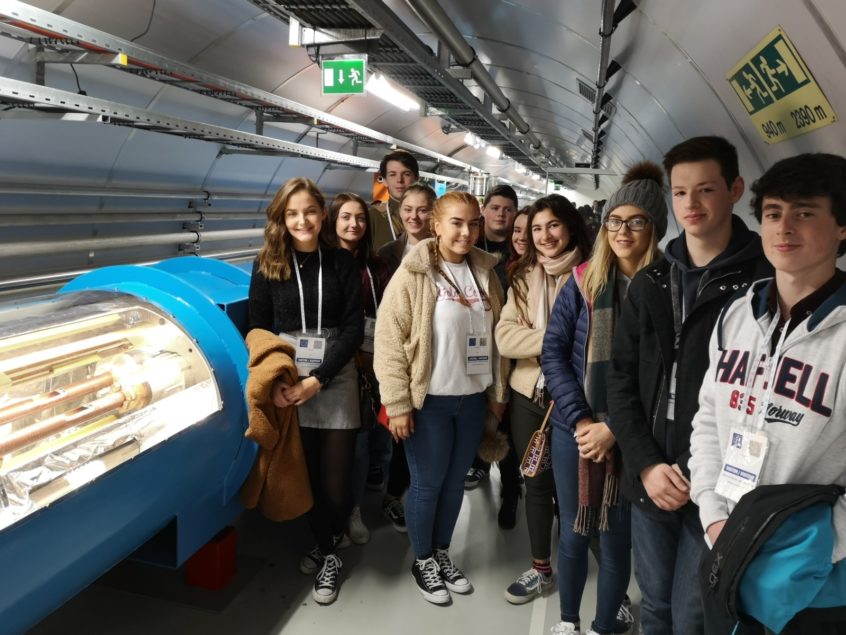 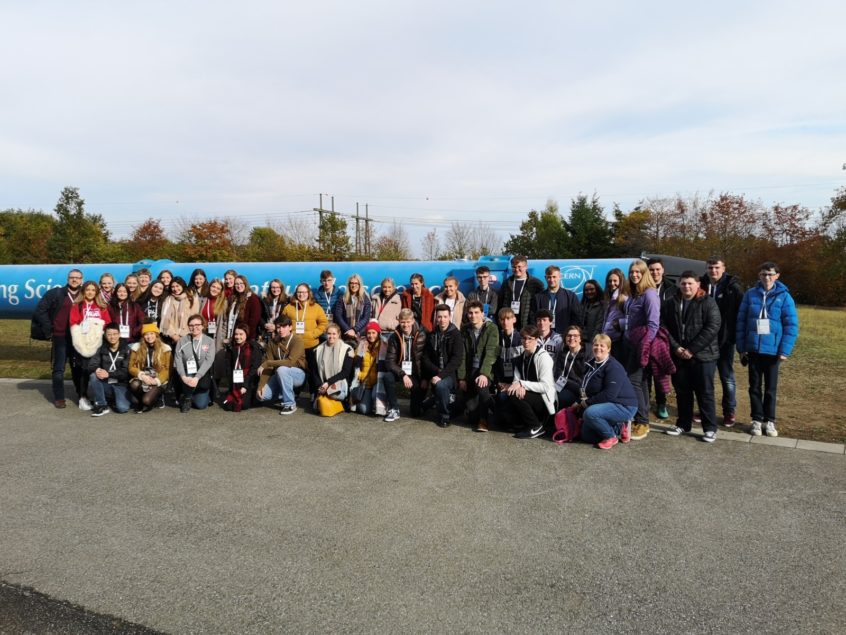 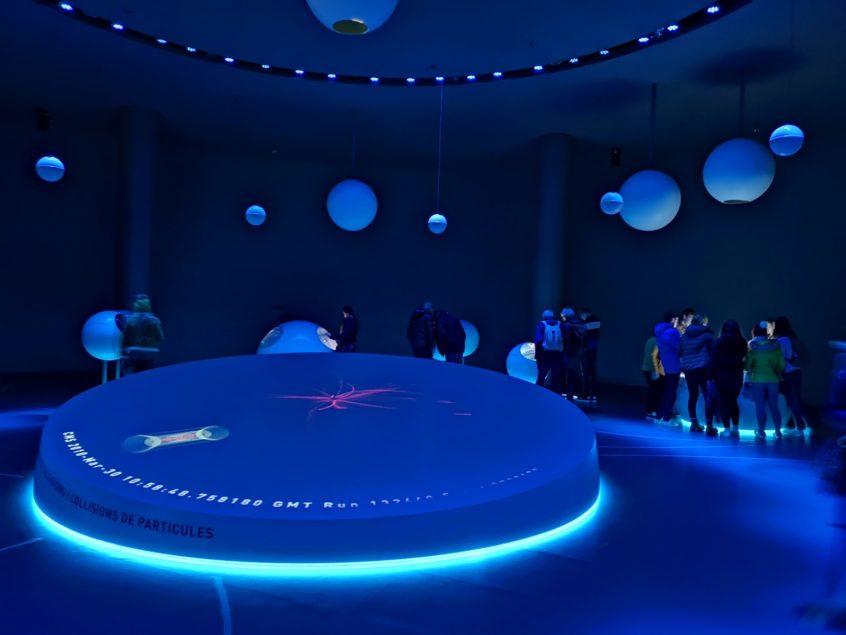 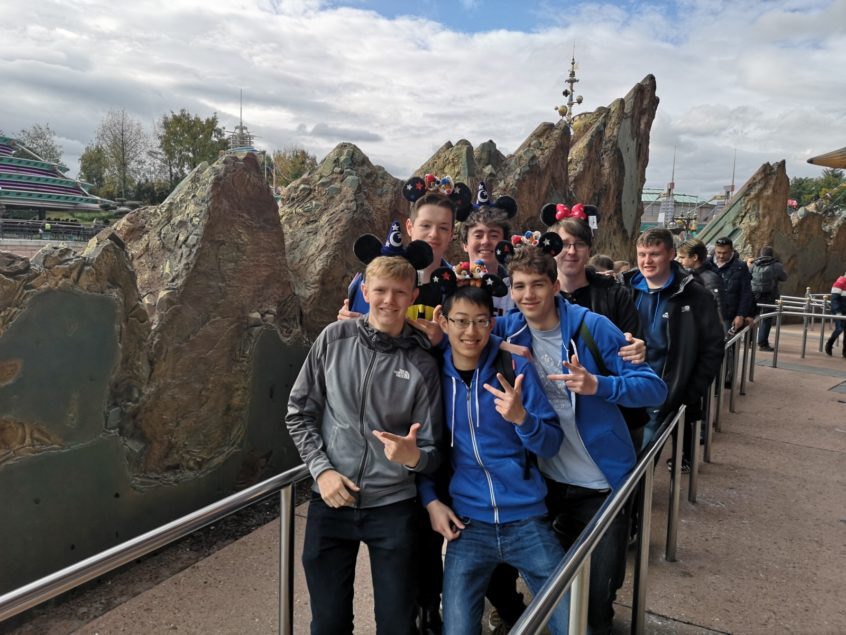 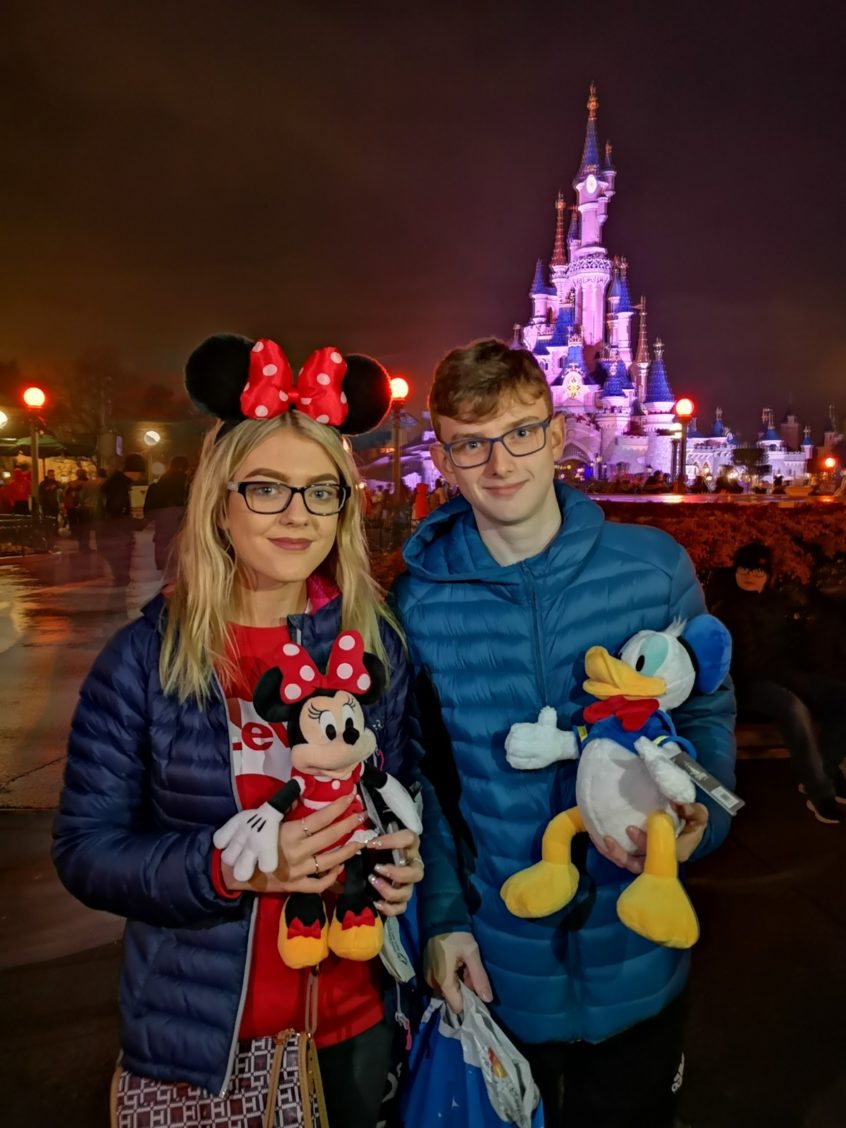 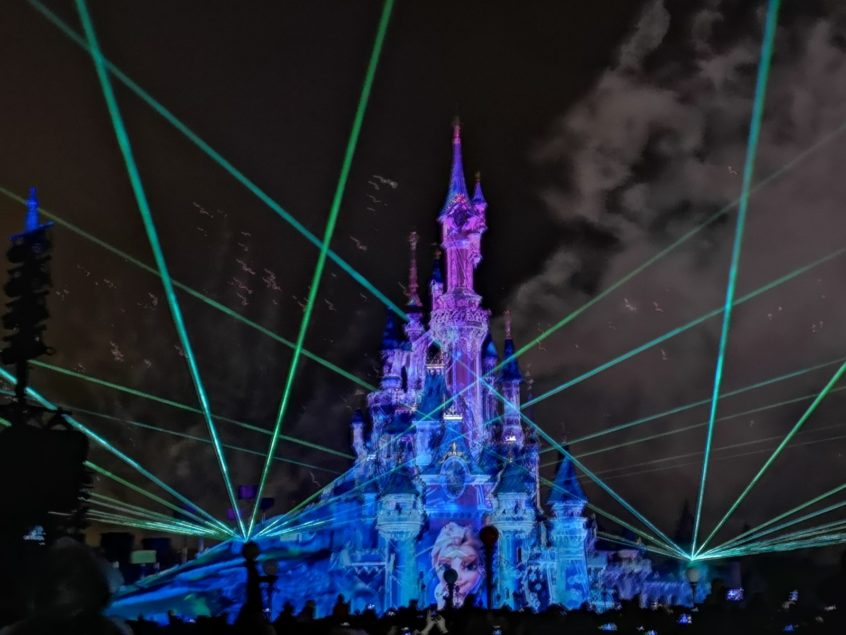 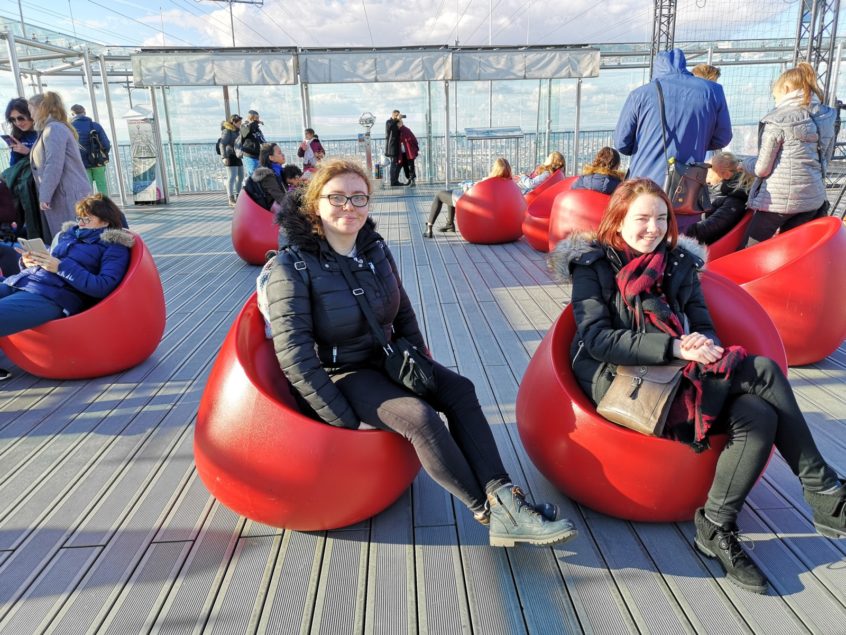 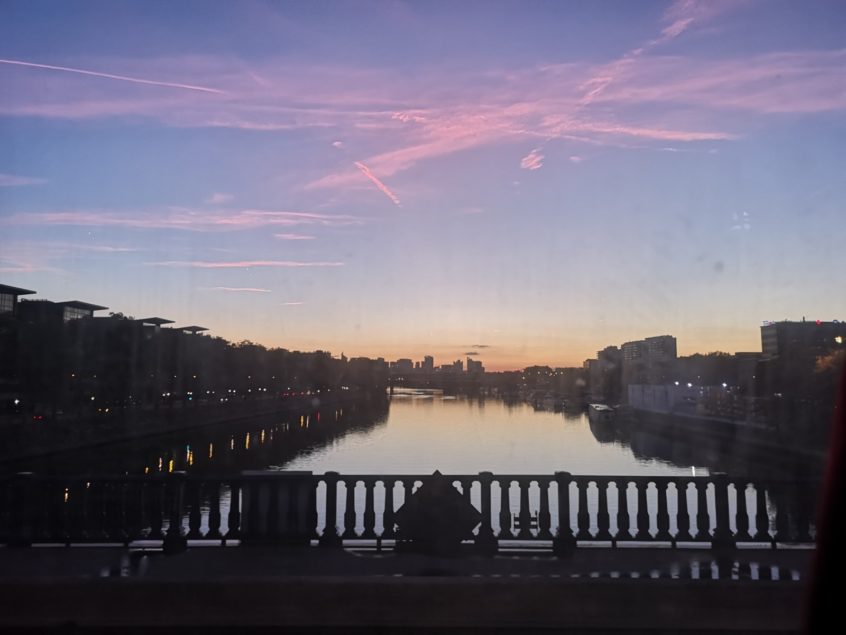 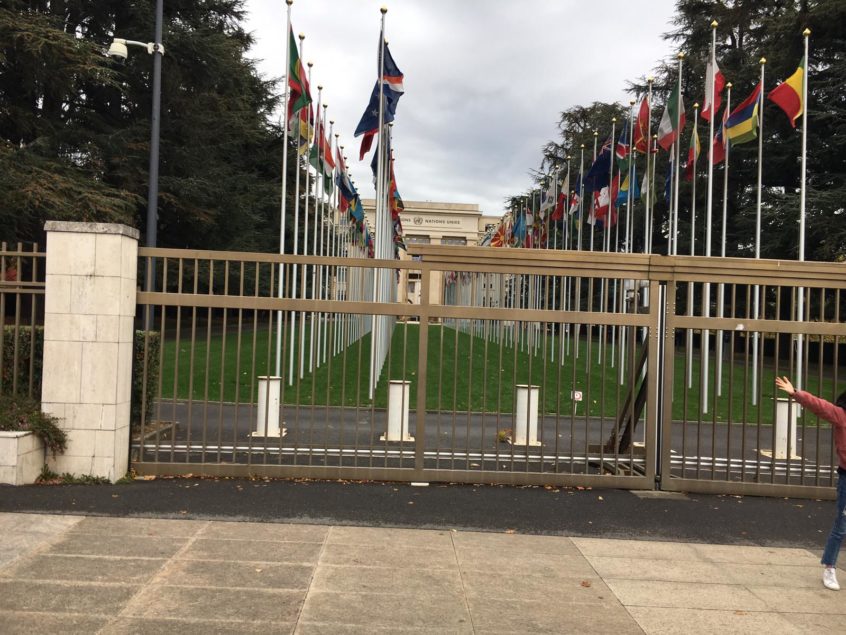 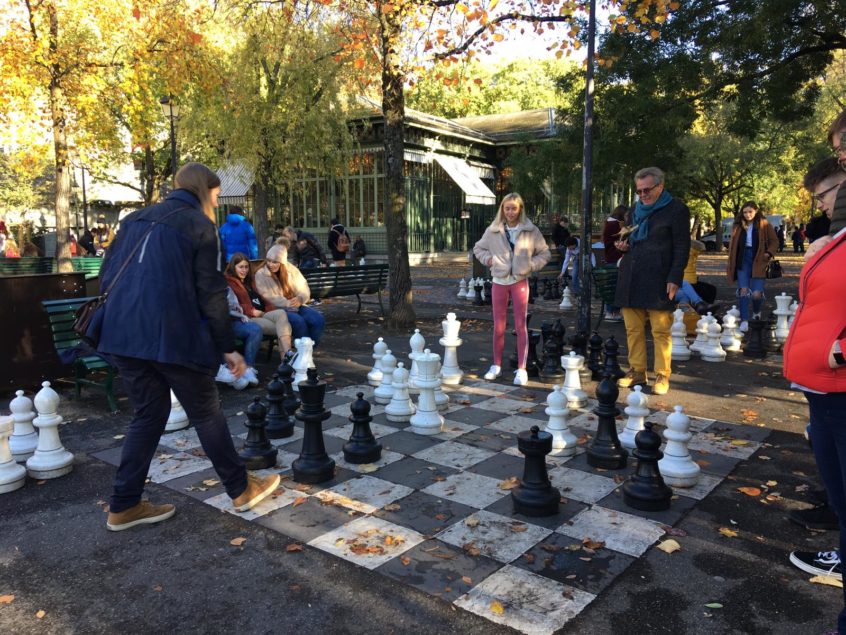 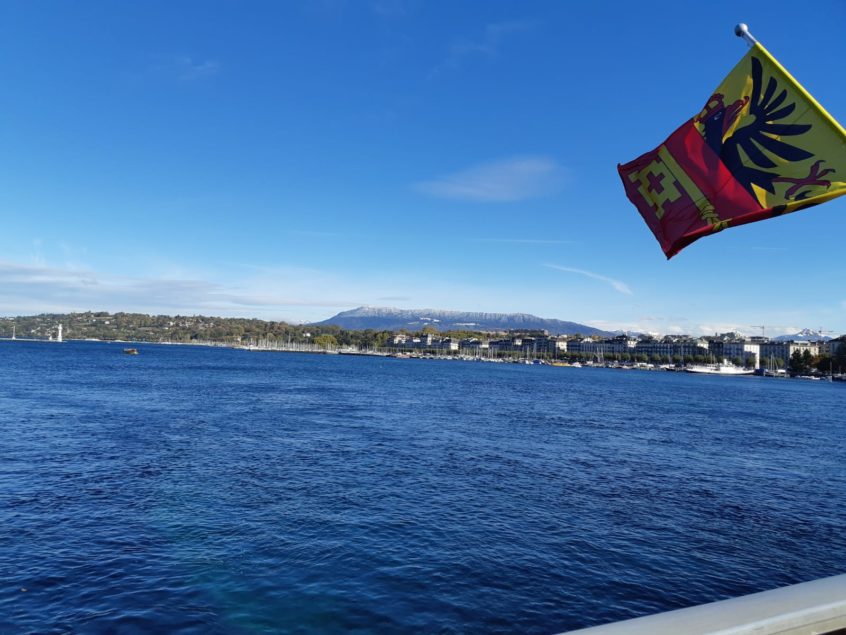 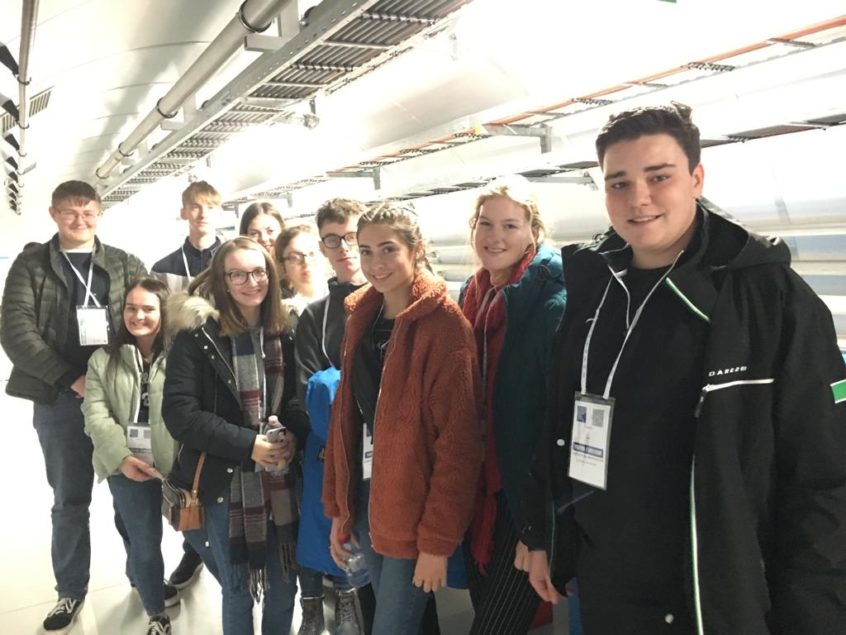 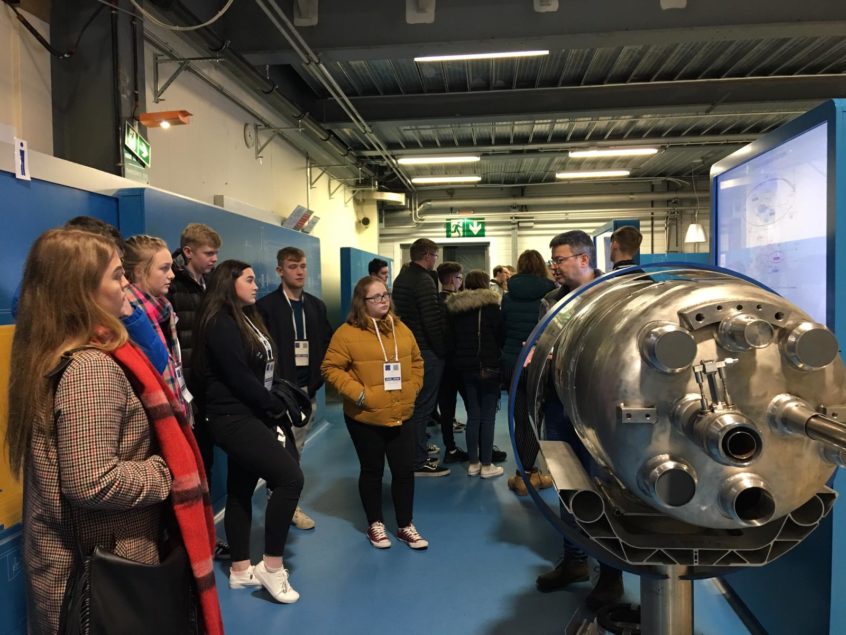 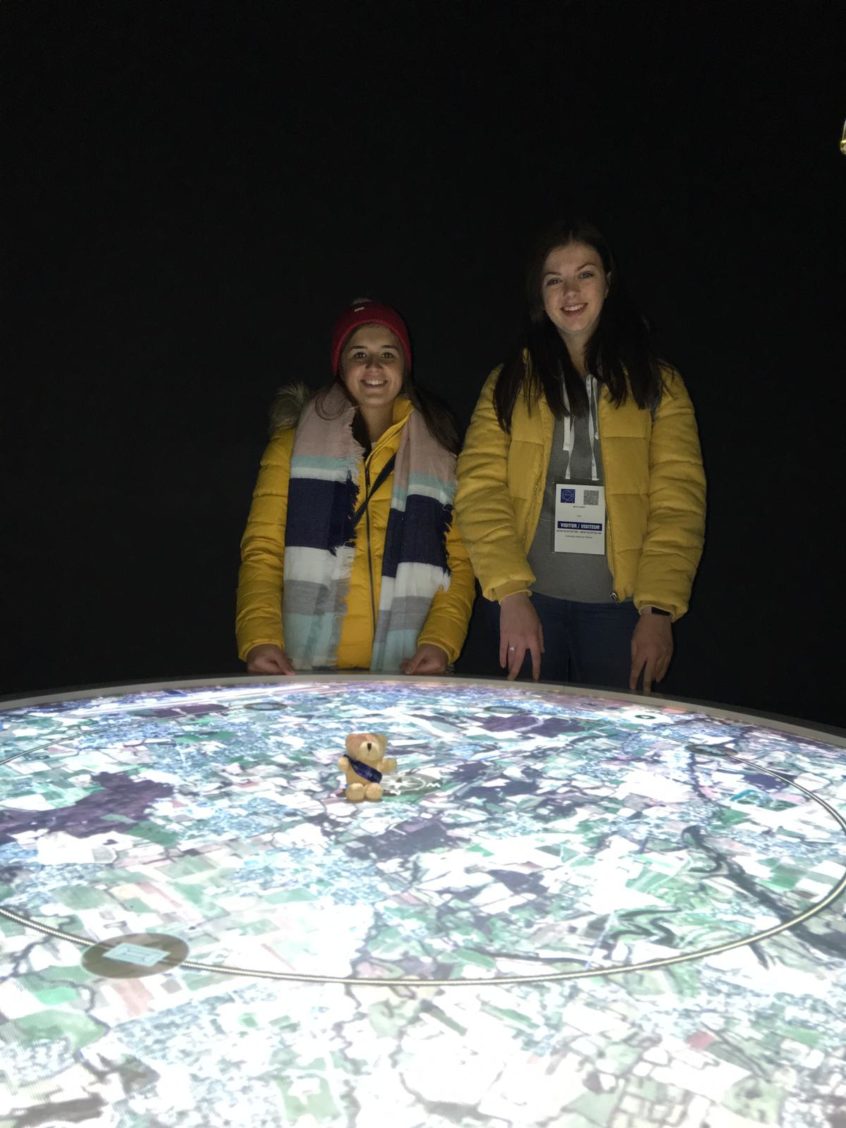 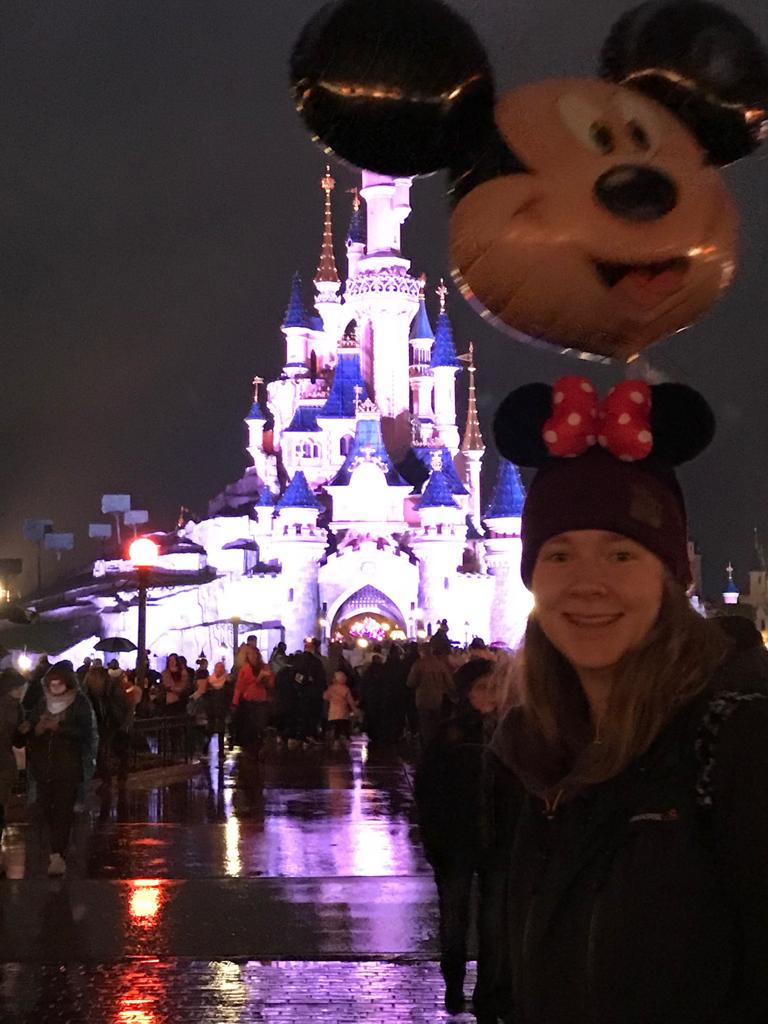 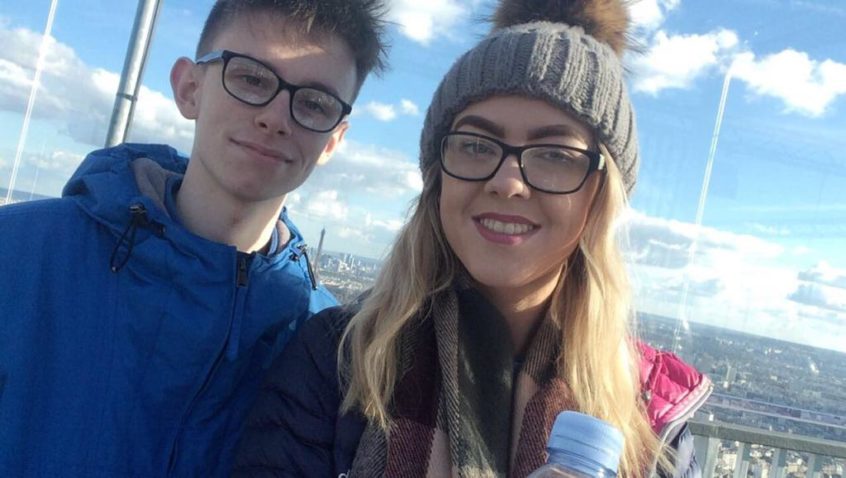 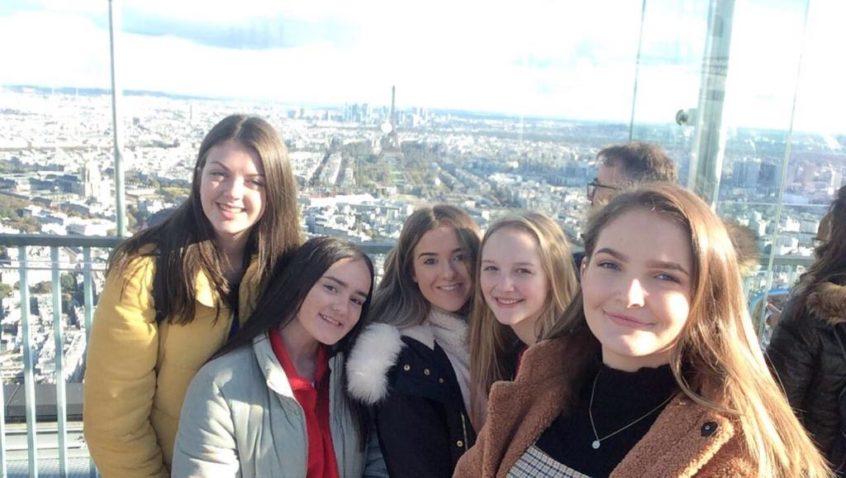 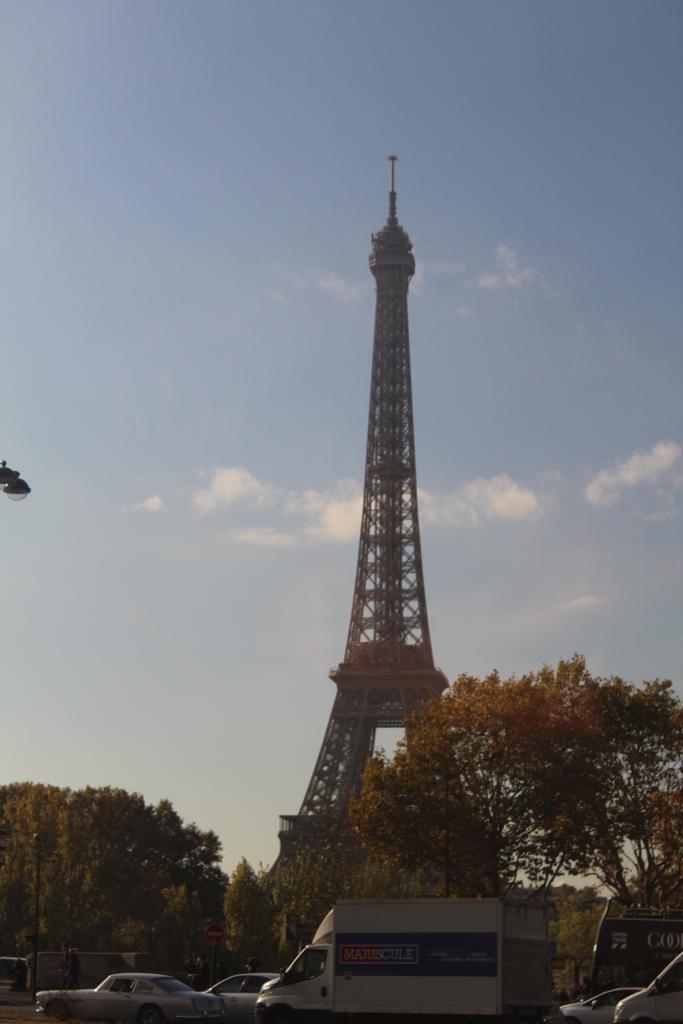 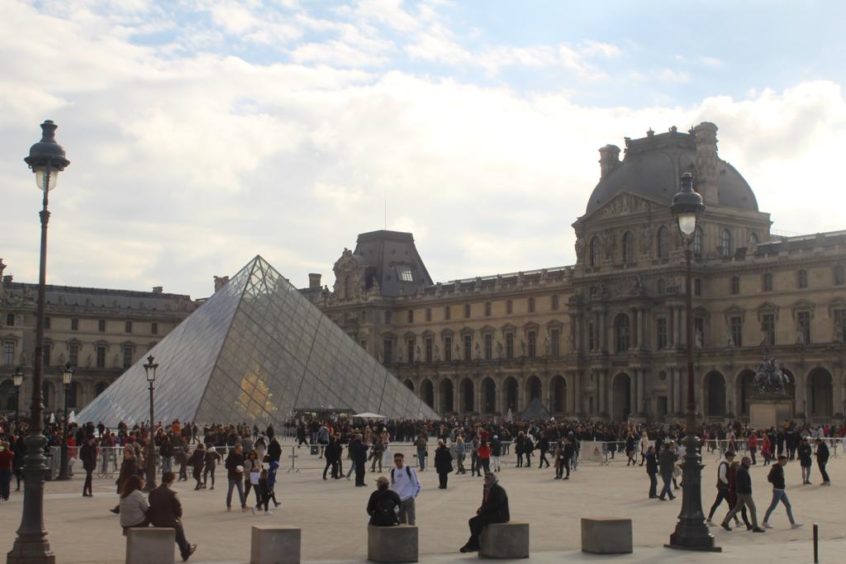 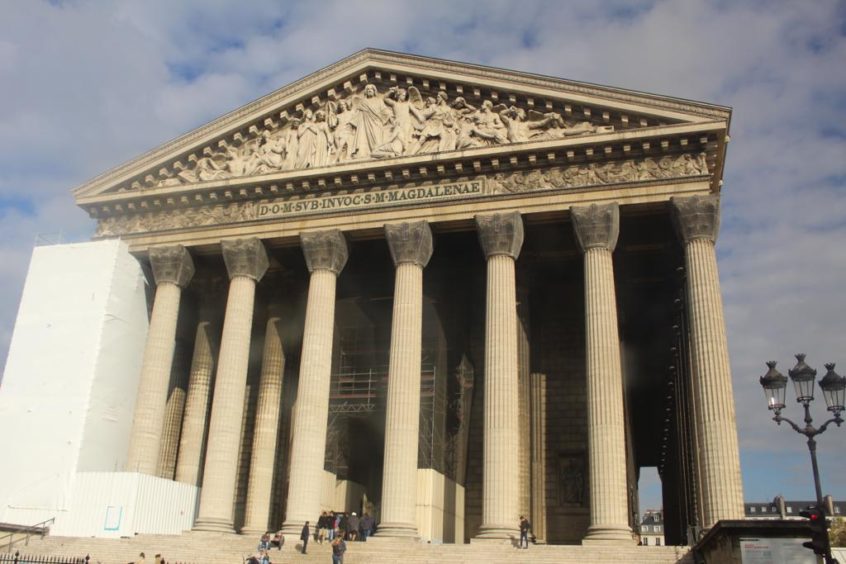 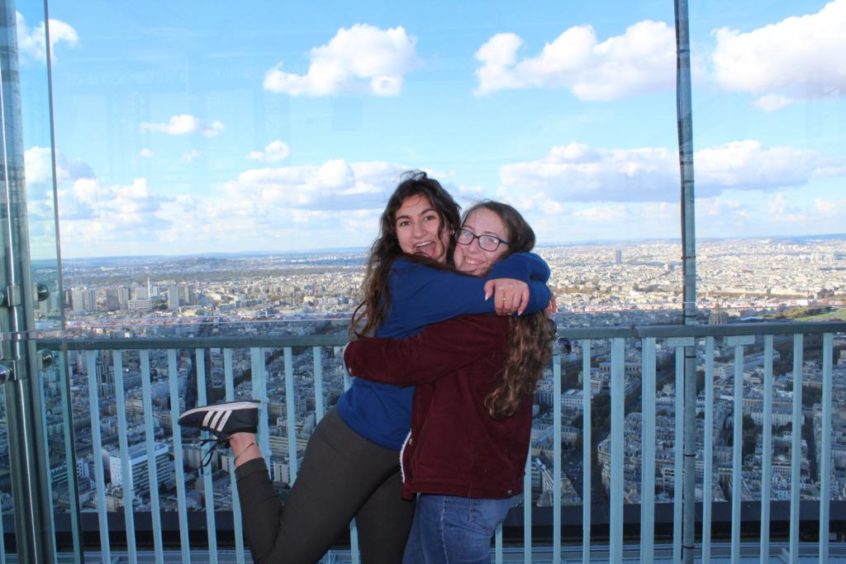