Ireland cricketer and former pupil Stuart Thompson was the special guest at the end of term Awards Assembly at Limavady Grammar School on Tuesday where the achievements of nearly three hundred pupils were recognised in sports ranging from rugby, hockey and football to swimming, cross country and athletics.

Highlights of the assembly included the presentation of the special Elite Award to Year 12 pupils Austin Hargan and Xavier McCann for their achievements in Athletics, the Junior Elite Award to budding young footballer Kaia Moore and the Hall of Fame of Award to Ireland Under 19 cricketer, Graham Kennedy.

After handing out the awards, Stuart Thompson took part in a question and answer session with Principal Nicola Madden, during which he reminisced about his own school days and urged the pupils to make the most of all of the opportunities that school offers them.

After the assembly, the school closed for the Easter holidays. 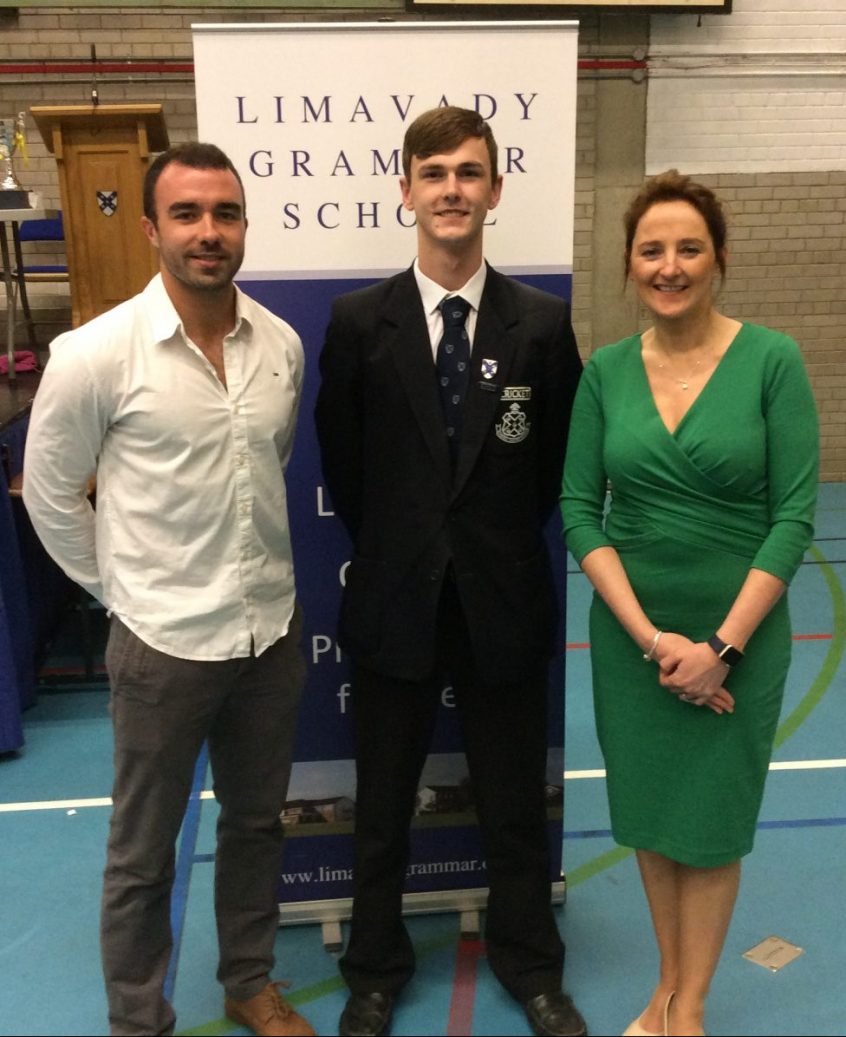 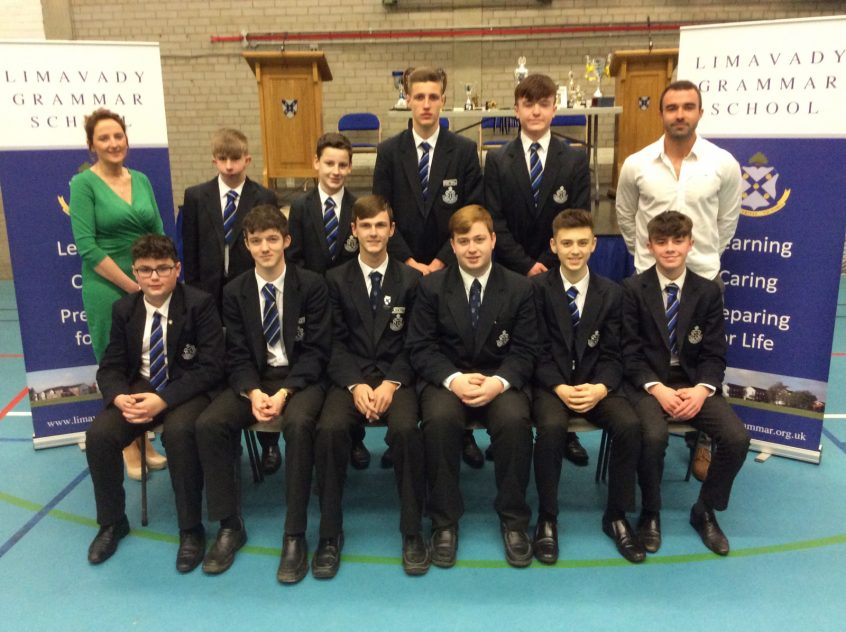 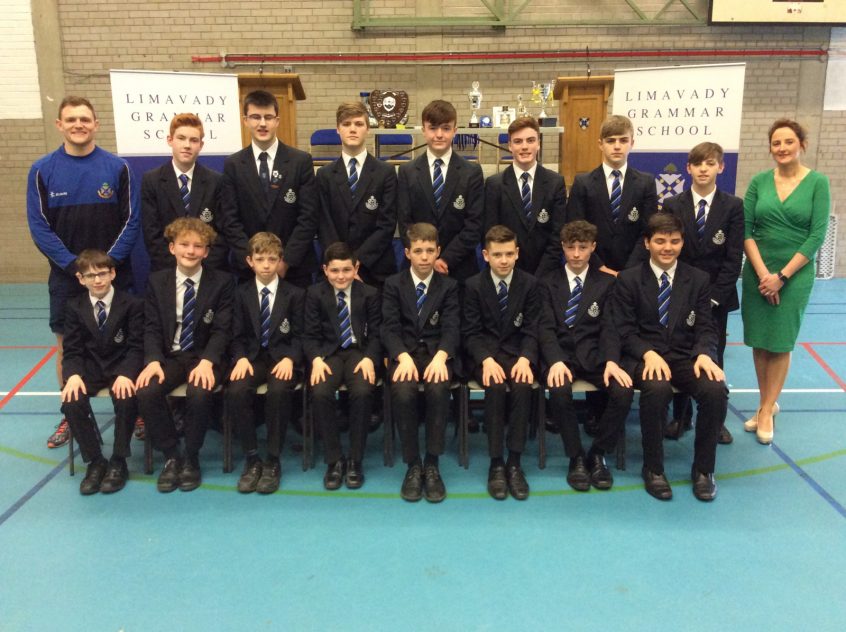 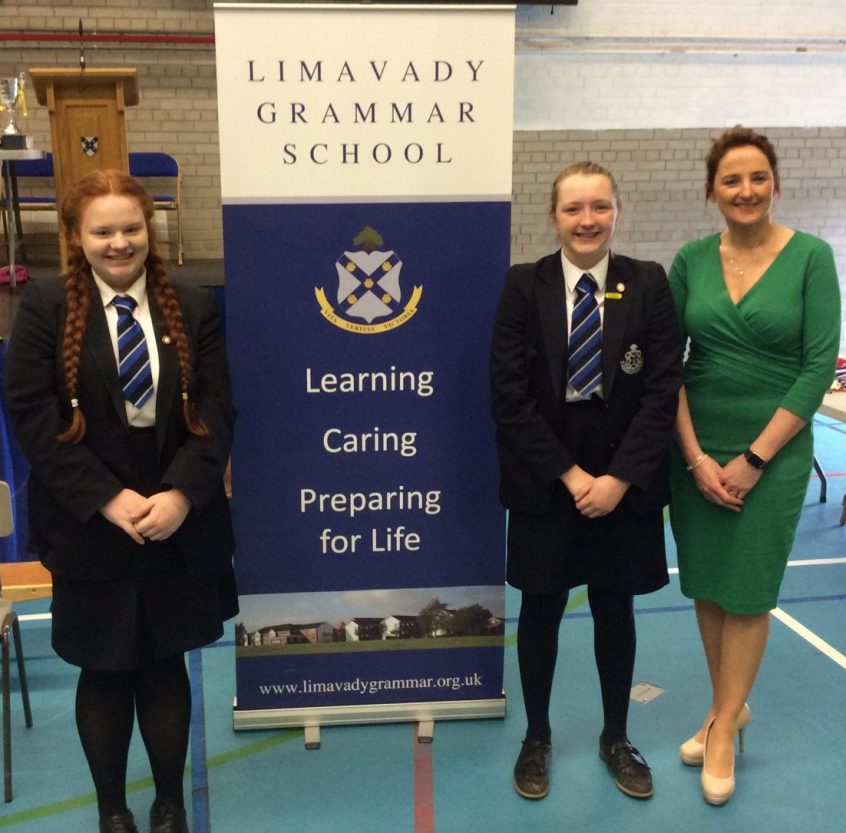 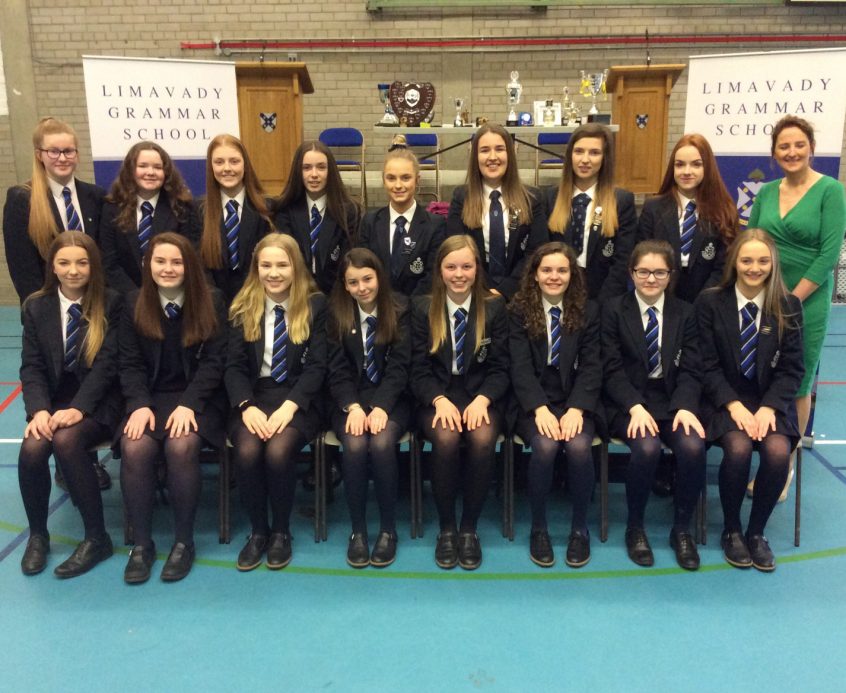 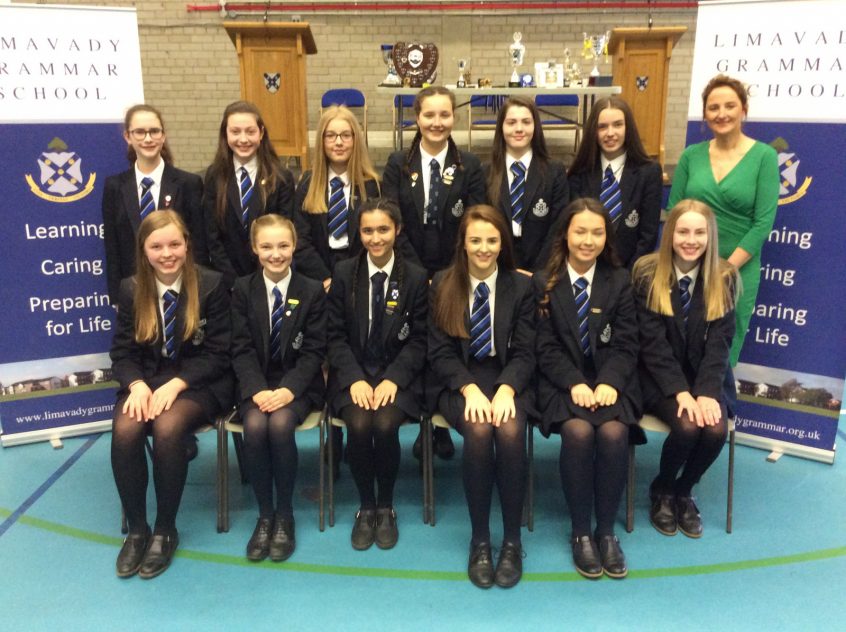 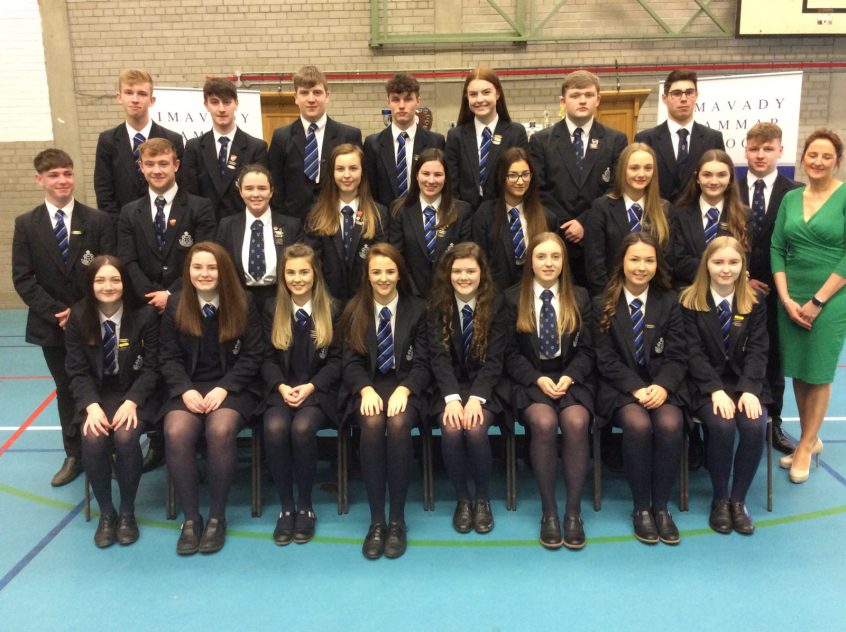 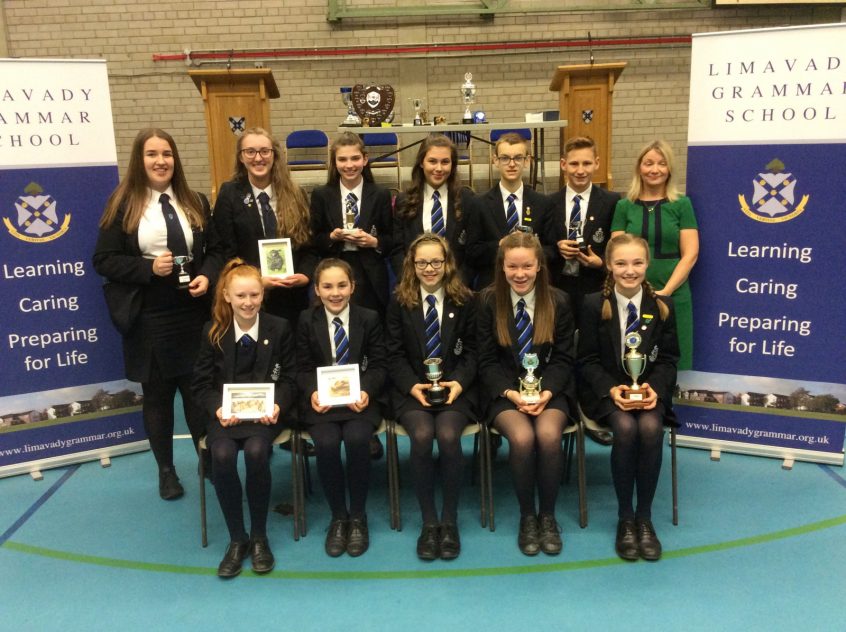