Year 12 pupil Amber Saggu admitted to feeling “absolutely crazy” when she opened her results. Amber is now intending to return to the Sixth Form to study Biology, Chemistry, Maths and Spanish for her A-Levels. Fellow pupil Kornel Gorywoda said that he was “shocked, but in a good way” on receiving his results and now hopes to study Chemistry, Physics, Technology and Engineering for his A-Levels.

Principal Nicola Madden was quick to congratulate all the pupils on their success. “These impressive results are a reflection of the hard work and commitment of our pupils and staff alike,” she commented. “Achieving such high levels of success in a large number of subjects illustrates the breadth of talent in Limavady Grammar School and the high quality of learning and teaching that takes place here. The future is certainly exciting for the school and for these pupils as they begin their A-Level courses.”

Pupils who may be interested in joining the school to study for AS and A levels should make an appointment to see the Principal by phoning the school office on 02877760950. 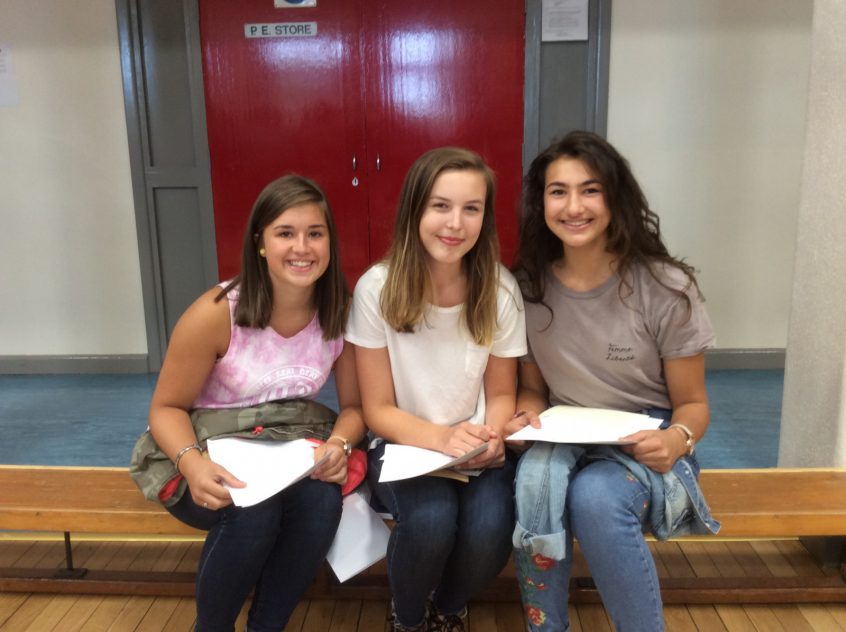 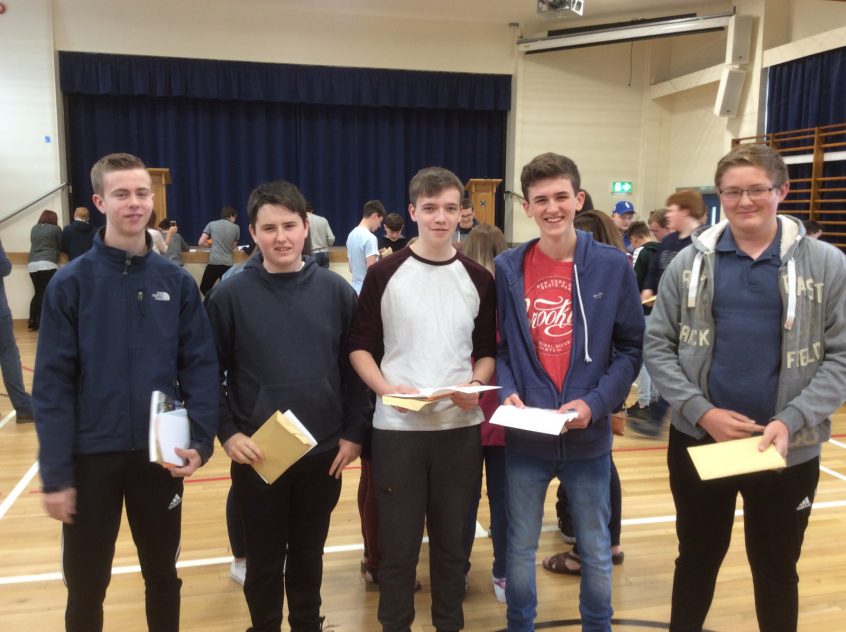 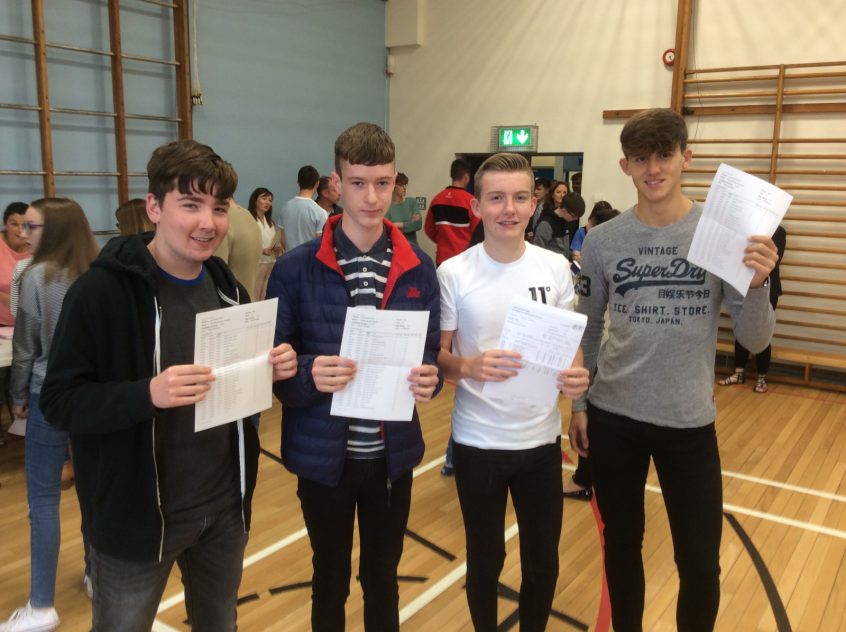 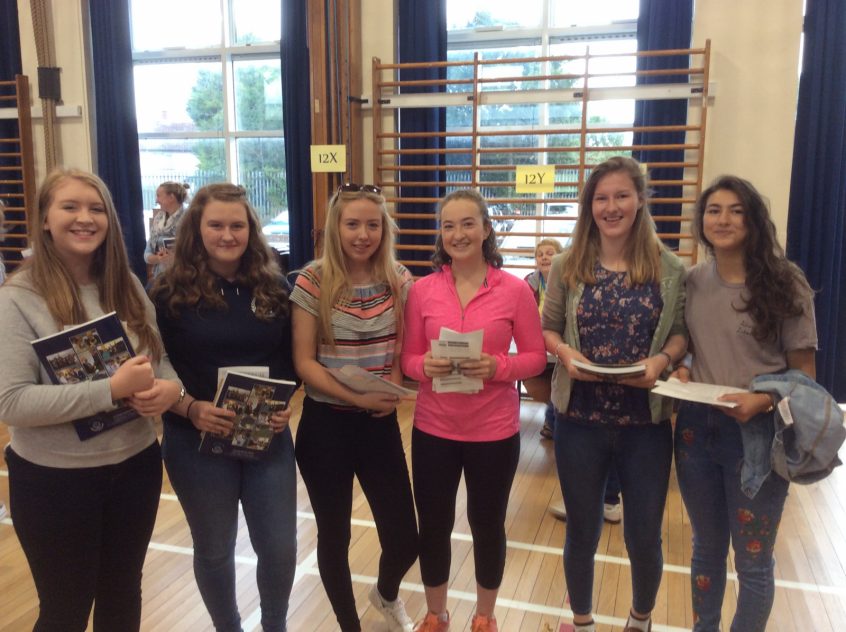 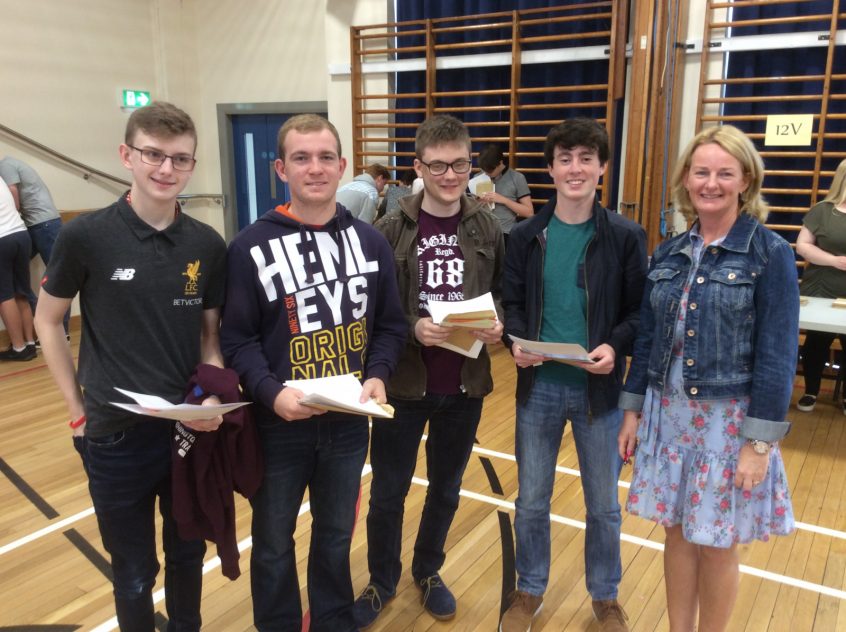 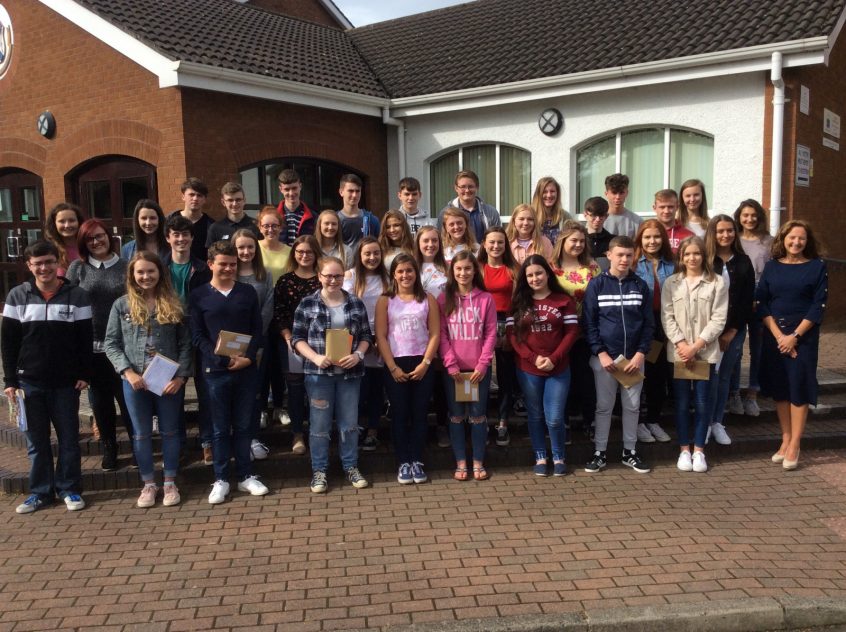 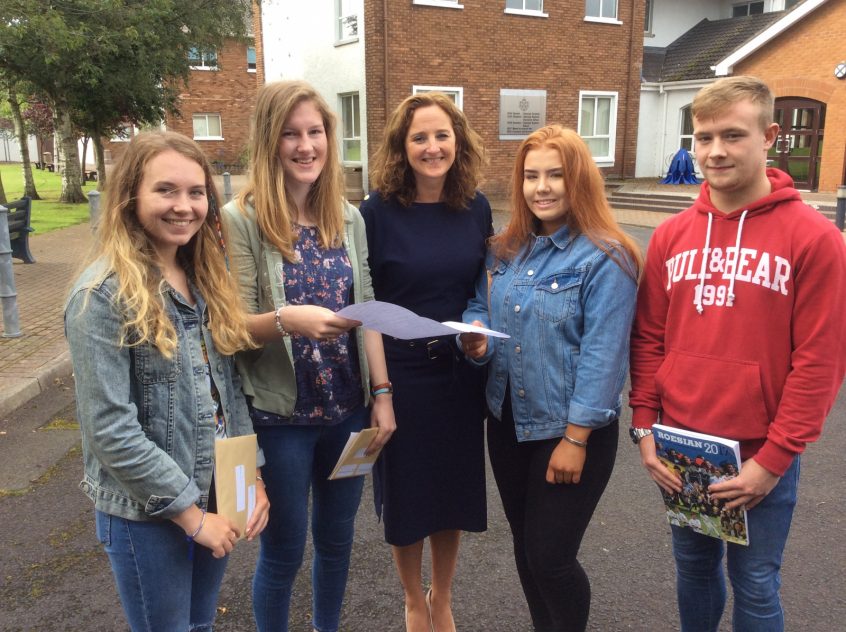