The Spring term came to an end last week at Limavady Grammar School with the traditional end of term Sports Assembly.  Over two hundred pupils received awards recognising their success and effort in a large number of sporting activities. The awards were presented by Mr Marshall Kilgore, Principal of Drumachose Primary School, who congratulated the pupils on their achievements and spoke of how sport has influenced his own life from an early age through to the present day. The assembly concluded with a rousing performance from the school’s rock band, before Principal Nicola Madden wished all pupils and staff a happy and relaxing Easter break. 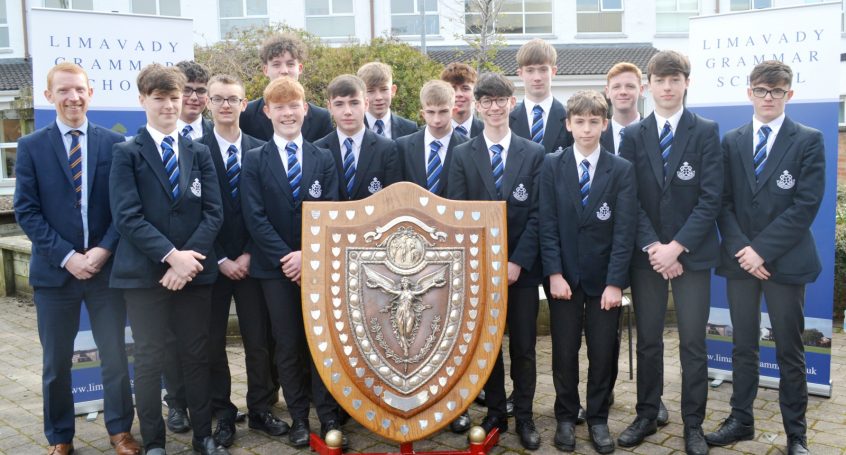 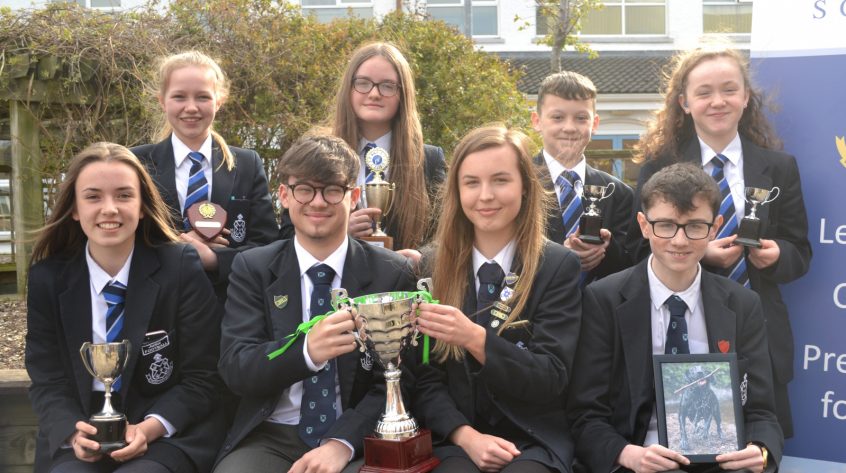 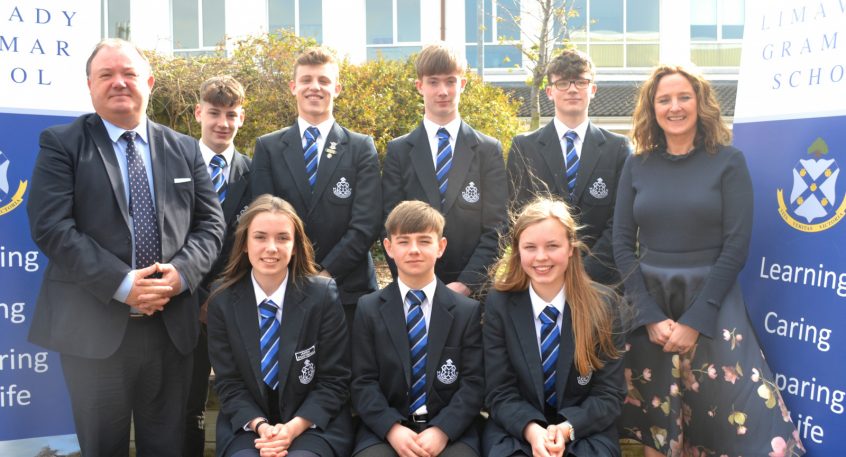 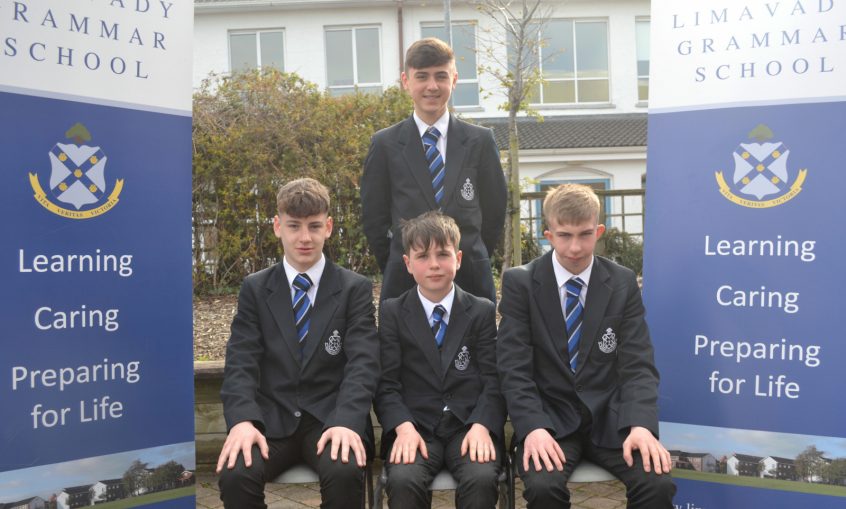 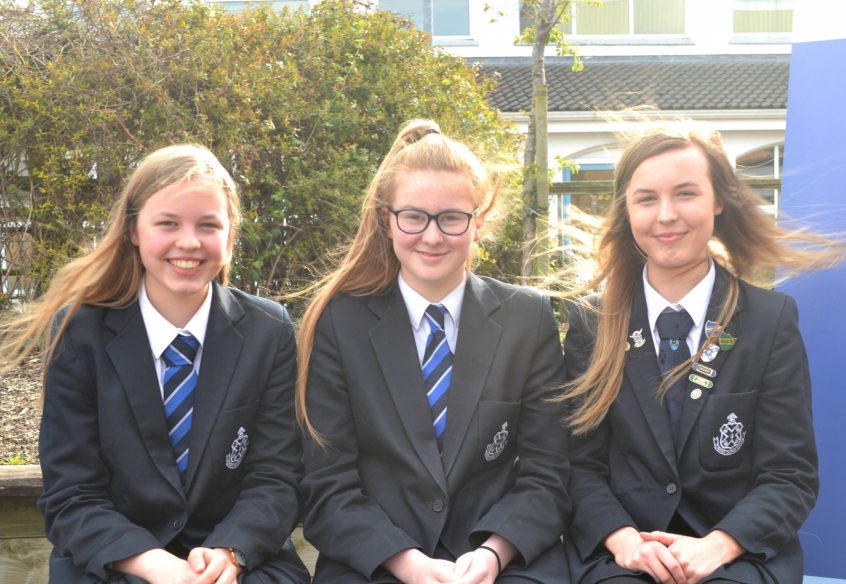 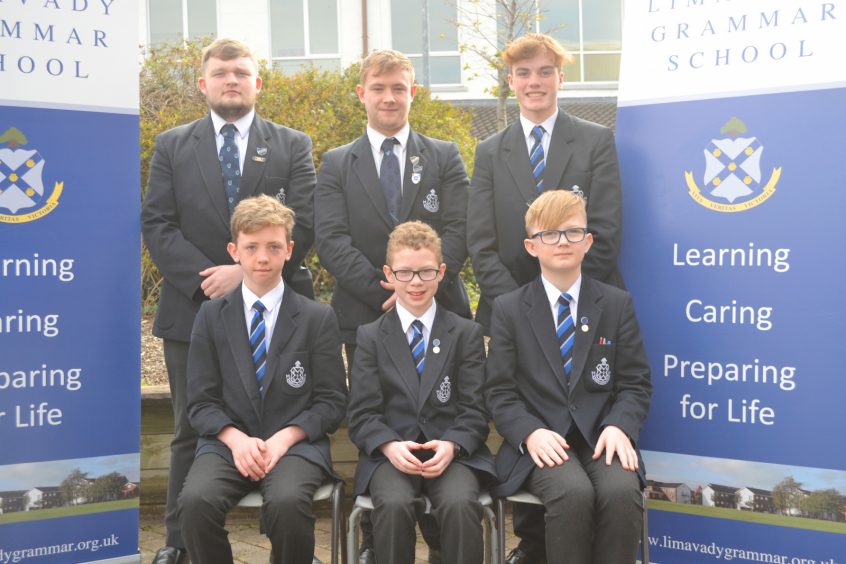