We may be leaving the European Union but that didn’t stop pupils at Limavady Grammar School from celebrating the European Day of Languages with a range of activities which lasted throughout the week. A Level language students became ice-cream sellers for the day last Tuesday as almost five hundred pupils queued at lunchtime to buy their favourite flavour and place their order in either French, Spanish and German. Assemblies last week took on a European theme as some of the school’s bilingual pupils addressed their classmates in their various languages, including French, Spanish, Irish, Mandarin Chinese, Japanese, Polish, Filipino and Telugu (spoken in some areas of India). Year 8 pupils took part in a European poster competition with the winners being Chloe Henderson and Ryan Wilson, whilst even the teachers got in on the act as Year 9 and 10 pupils took part in a quiz trying to identify which teacher was speaking and what language they were speaking. Head of Modern Languages at the Grammar School, Mr Ian Sampson, was quick to praise the efforts of the pupils “It was great to see so many pupils speaking different languages”, he commented. “In today’s fast-changing jobs market, the ability to speak another language is a huge advantage. Hopefully, our pupils will continue to develop their language skills and go on to use them in the workplace and when travelling.” 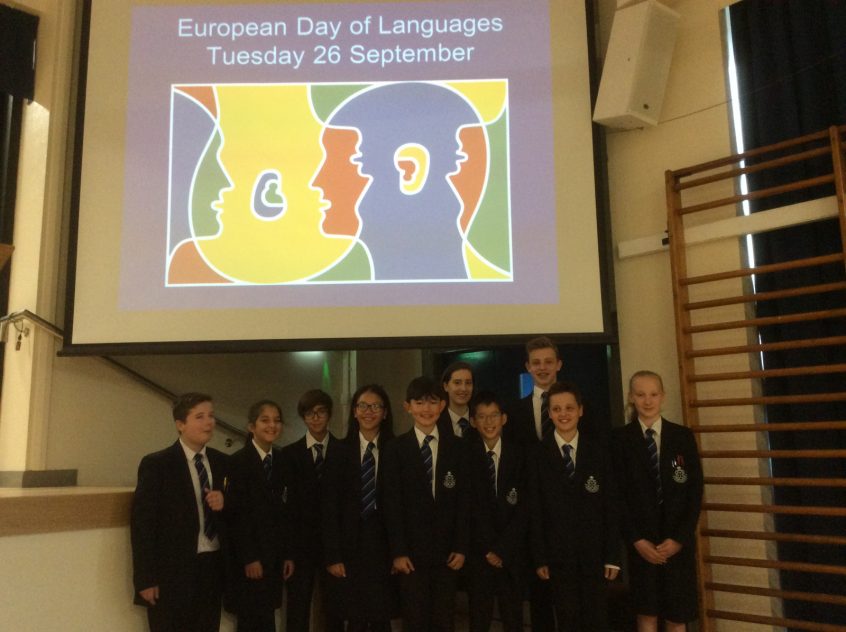 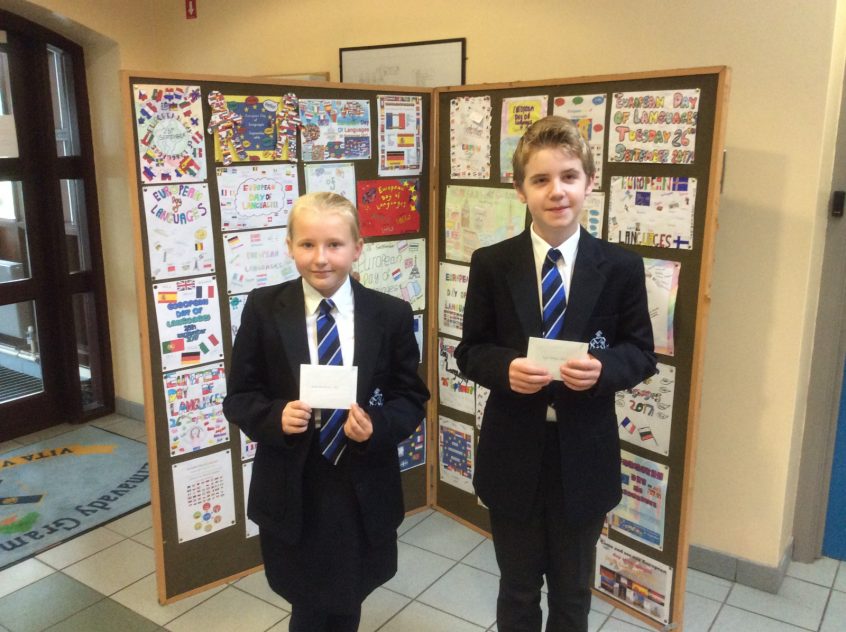 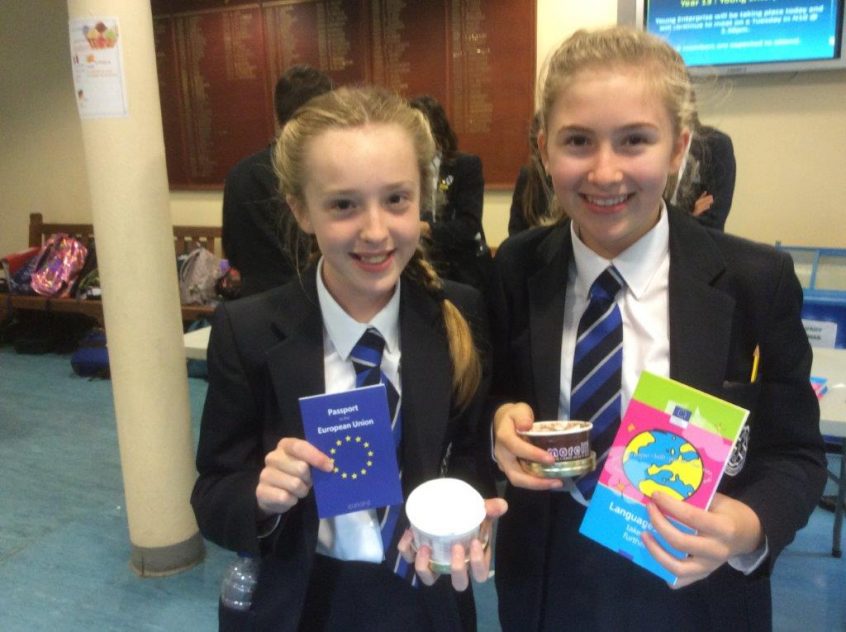 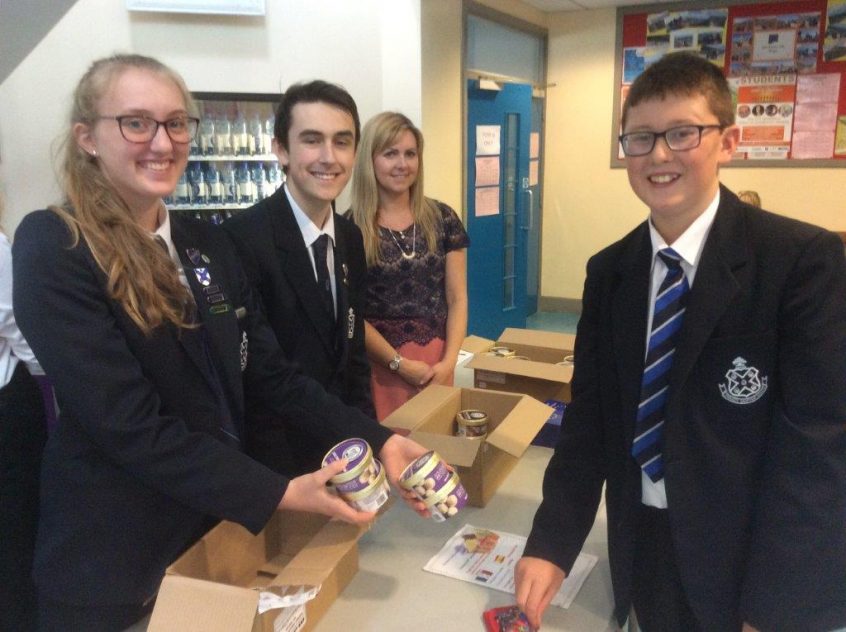 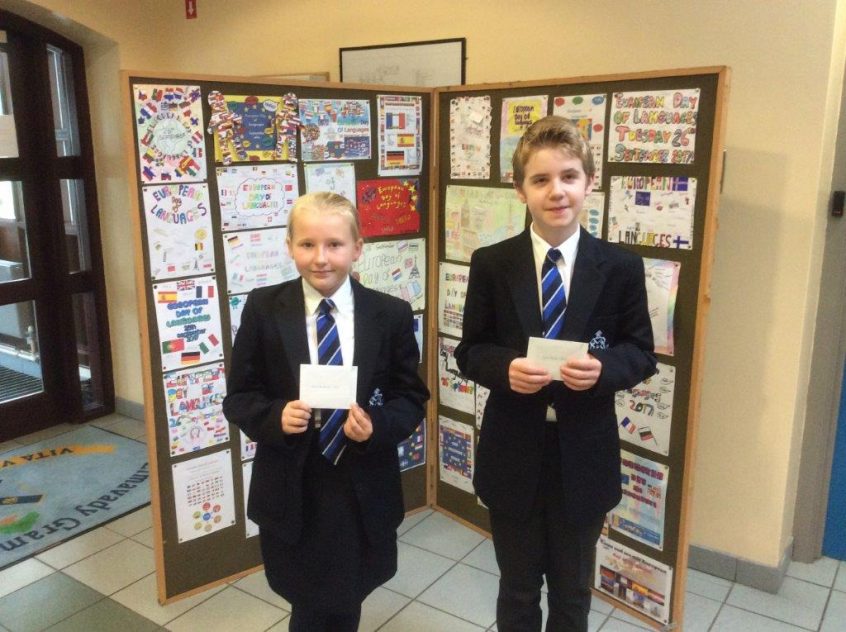 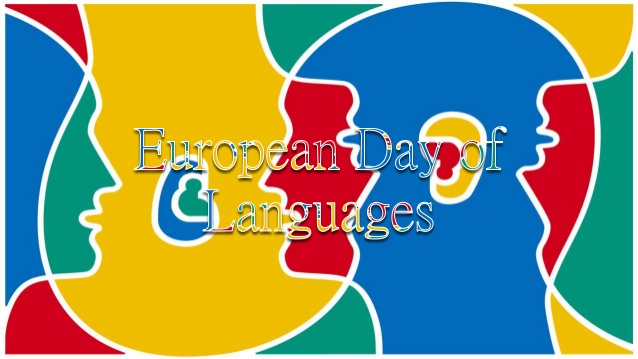